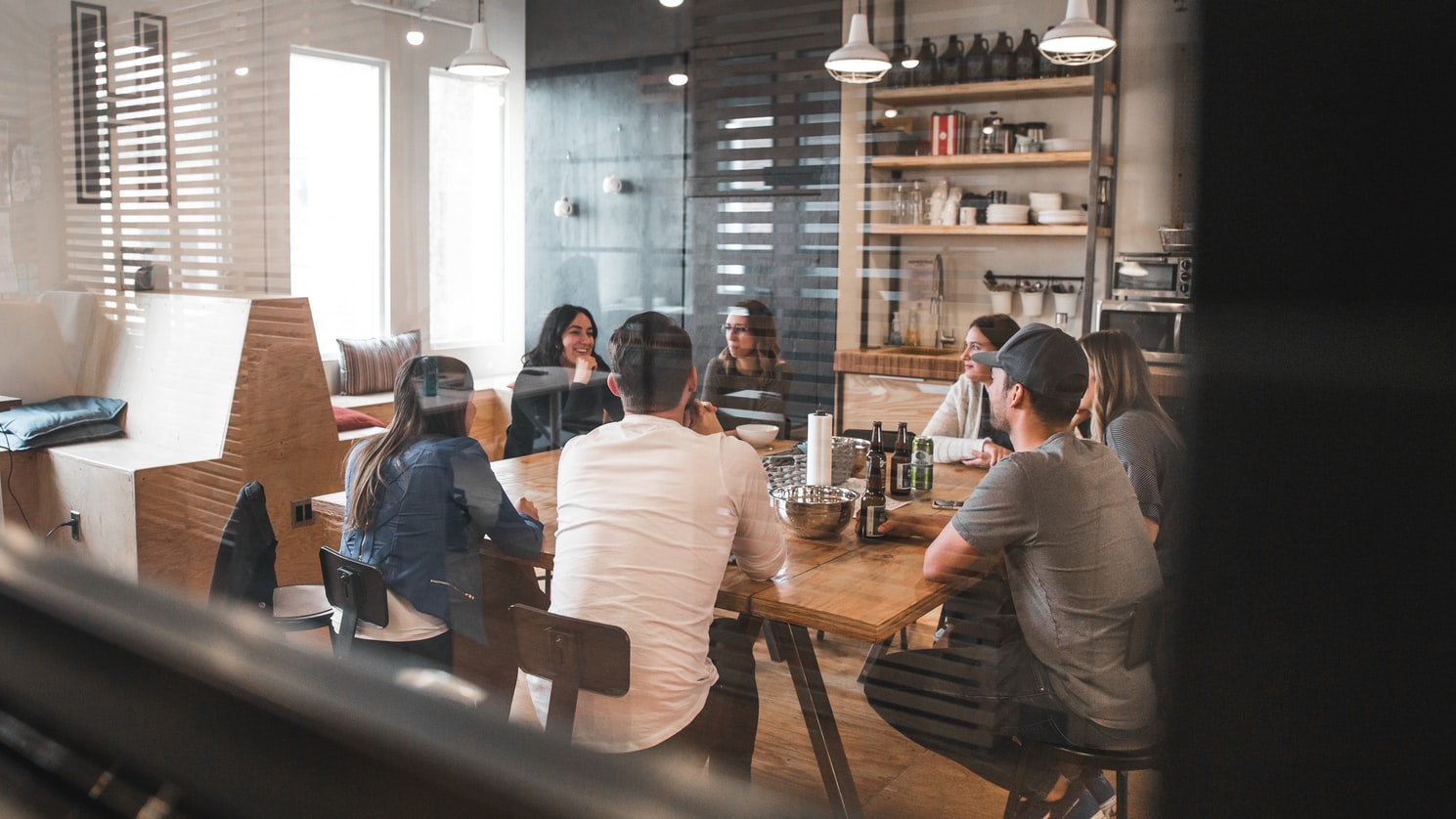 Sometimes years’ worth of studies and research can turn into a collaboration that will not only help the nation’s military but also coastal land-margin regions around the globe.

BATON ROUGE, La., May 24, 2021 (GLOBE NEWSWIRE) -- Sometimes years’ worth of studies and research can turn into a collaboration that will not only help the nation’s military but also coastal land-margin regions around the globe. Such is the case with LSU Civil and Environmental Engineering Professors Scott Hagen and Clint Willson and LSU College of the Coast & Environment Professor Robert Twilley, who recently received a $9.3 million grant from the U.S. Army Corps of Engineers to work alongside the U.S. Army Engineer Research and Development Center’s Environmental Laboratory (ERDC-EL) and the University of Delaware to explore how sea-level rise and other impacts of climate change will affect coastal military bases and ecosystems.

This is the largest grant ever awarded to a single coastal engineering and science team at LSU.

Hagen, who holds the LSU Louisiana Sea Grant Laborde Chair and is the director of the LSU Center for Coastal Resiliency, has spent the last decade developing a research program around the coastal dynamics of sea-level rise and has secured millions of dollars in grant money for his transdisciplinary efforts over the years—more than $4 million from the National Oceanic and Atmospheric Administration (NOAA), as well as millions from other federal agencies. These efforts focus on the impact that sea-level rise has over the entire coastal land-margin and—through field data collection, laboratory analysis and the development and application of high-performance computational models—can simulate and help diagnose past, present and future conditions for far-ranging scenarios.

Willson, who holds the Mike N. Dooley Professorship at LSU, has worked on overland models over the years and currently runs the LSU Center for River Studies, which conducts research on the world’s major rivers (with a specific focus on the Mississippi River), and houses one of the world’s largest movable bed physical models. Through this project and others, his group also applies hydrology and hydraulics models to study how overland and riverine flows are impacted by natural and human systems, including land use and land cover, river geometry, and sea-level rise.