Gulf of Mexico
Franziska Trautmann at the Glass Half Full facility. (Photo by Sophia Germer, NOLA.com) 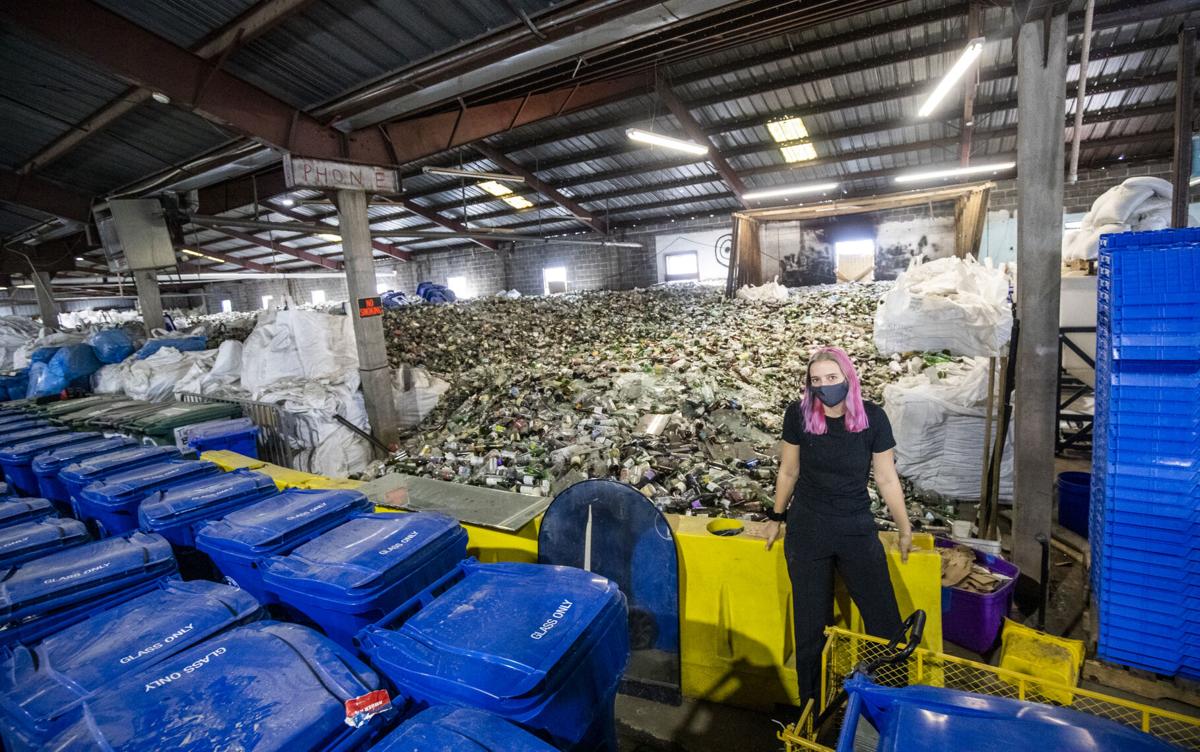 LA - Louisiana's only glass recycling facility wants its 'sand' to help the coast. This $700K grant will help

When Tulane University alumni Franziska Trautmann and Max Steitz opened Louisiana's only glass recycling facility, they dreamed of using the crushed sand to help restore the state's eroding coastline. But they hit a few snags.

A lack of funding and need for regulatory approval of their "glass sand" prevented the pair from selling the recycled product for use on the coast. Now, they're teaming up with a group of Tulane scientists to use a $700,000 National Science Foundation grant to plan their expansion.

Since its start last year, the New Orleans-based Glass Half Full has sustained itself mostly on donations and revenue generated by selling sand to industries such as sandblasting and filling up sand bags ahead of storms. So far, they've diverted over one million pounds of glass from landfills, pulverizing it in-house.

"We haven't really been able to make money on the sand itself due to how costly it is to produce it right now, but that goes away when we're producing it at scale," Trautmann said. "When we get up to producing 20 tons an hour instead of, like 500 pounds an hour, that's when we'll be able to drive that cost down to something that's competitive with dredged sand."

Over the next year, the Glass Half Full team will work with scientists across the engineering and biology fields to conduct a feasibility study. They will review whether the "glass sand" can be used in coastal habitats, determine where it should go to reduce land loss and identify new markets for recycled glass.

In Florida, local officials have discussed using crushed glass to replenish their beaches for years but have yet to attempt it on a large scale due to the cost. But as the supply of natural sand diminishes along the Gulf Coast the prospect has become more alluring.