Gulf of Mexico
via US Army Corps of Engineers 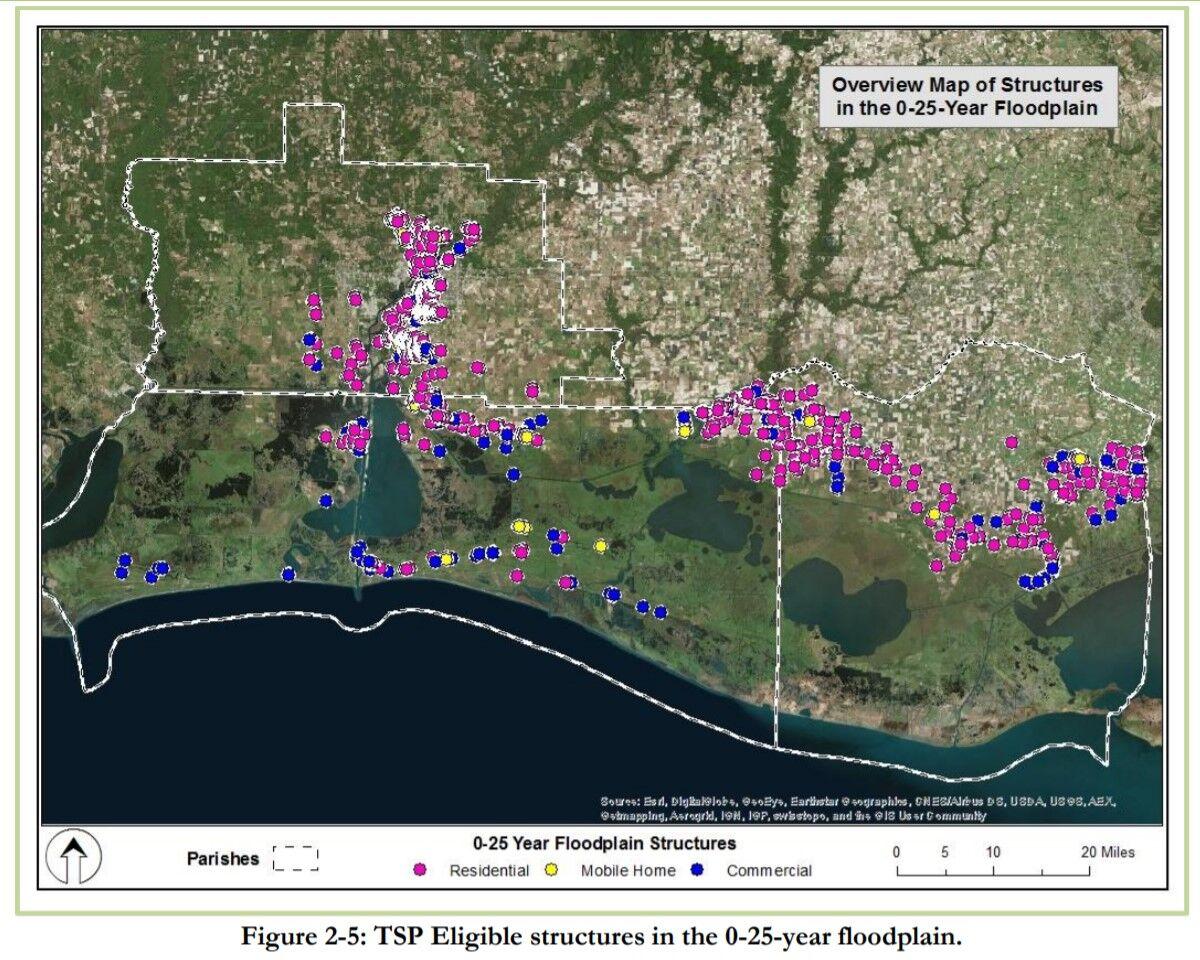 But they’re also hoping that if such a bill is considered by Congress, it will also include billions of dollars of long-delayed federal support for hurricane protection projects – including the 92-mile Morganza to the Gulf levee around Houma.

U.S. Rep. Garret Graves, R-Baton Rouge, said in an interview this week that the chances of such a bill being considered during the lame duck congressional session are good. He said the damage caused by Hurricanes Laura, Delta and Zeta in Louisiana, Sally in Alabama and southwestern Florida, and Beta in east Texas, combined with wildfire damage in California, Oregon and Washington earlier this year, has created interest for emergency funding among a large number of members of Congress.

When you look at the cumulative impacts of those storms and the wildfires, “all with the backdrop of COVID going on, there really isn’t any question about the need for a disaster supplemental,” Graves said.