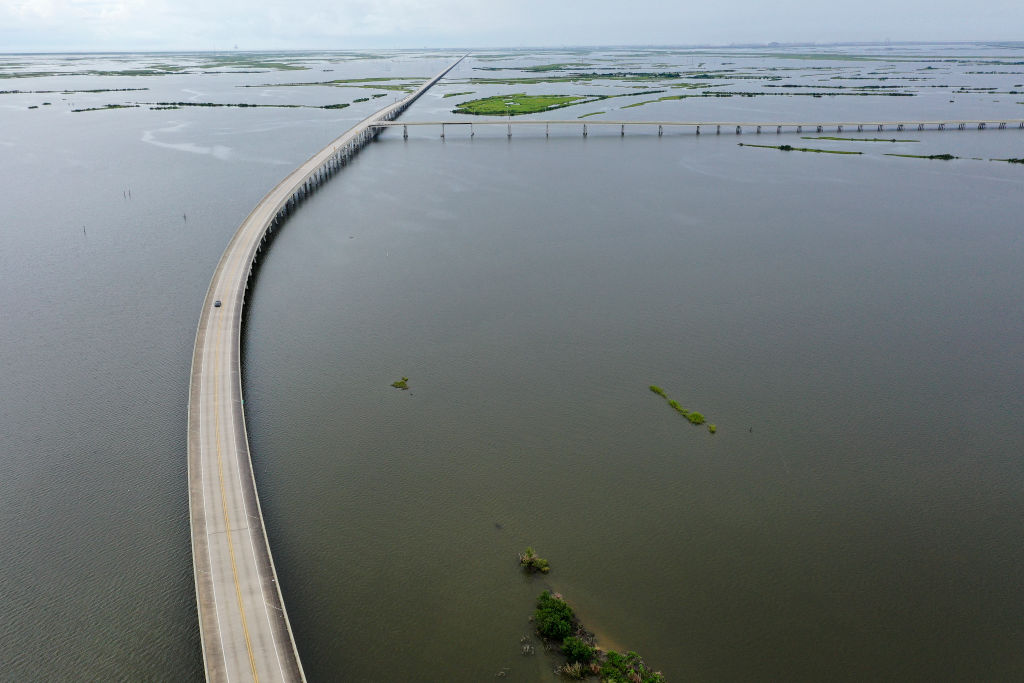 WASHINGTON — State and local government officials from across Louisiana are heading to the Washington Mardi Gras this week and their top question for the state’s congressional delegation is “what do we do now?”

Parish presidents, police jurors, legislators, bureaucrats, U.S. representatives and U.S. senators, even the governor, set aside partisan animosities and together went all in at Christmas to get the Reinvesting In Shoreline Economies and Ecosystems Act of 2022, called RISEE, on the president’s desk before the 117th Congress expired Dec. 31.

They failed. And now they’re regrouping for another stab.

RISEE would have done a lot of things, but chiefly the legislation would have lifted the limit on what the federal government pays states in royalties and fees for offshore energy production. That translates into a roughly 20% bump in annual state government income.

Most of the money would have gone toward coastal restoration, flood protection and improvements for communities impacted by oil and gas production — much of which are presently covered by Louisiana taxpayers or are just not done for lack of cash.

RISEE basically changes the framework detailed in the 2006 Gulf of Mexico Energy Security Act. Under GOMESA, the federal government returns 37.5% of offshore energy revenue to Louisiana, Texas, Mississippi and Alabama, which is subject to a combined cap of about $375 million per year.

All monies above the cap go to the federal government. The Land and Water Conservation Fund receives 12.5% of offshore revenue under GOMESA and the final 50% goes to the U.S. Treasury.

RISEE would lift that cap and expand federal revenue sharing to 38 coastal states, including those lining the Great Lakes.

Louisiana’s 2020 cut under GOMESA was $155.7 million, which was split between state and parish governments. A University of Louisiana at Lafayette analysis estimates that without a cap, Louisiana could pull down about $1.9 billion, depending on the circumstances.

RISEE cleared committee with bipartisan support last summer, then stalled waiting for a vote by the full Senate. Louisiana’s congressional delegation, with support from officials back home, pressed to add RISEE to the must-pass, end-of-the-year omnibus bill that authorizes annual spending by federal government agencies.