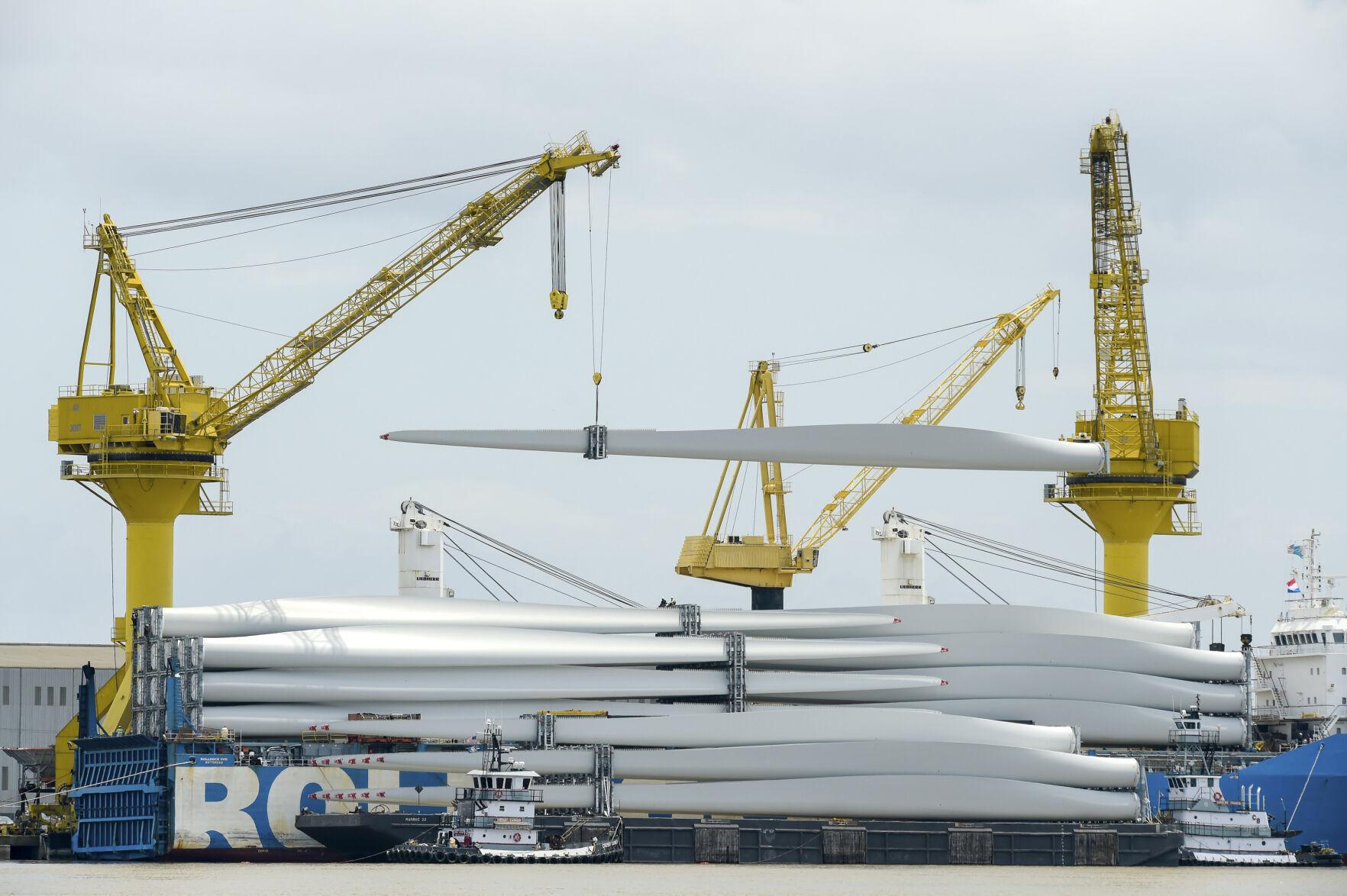 LA - Louisiana sent a 'strong signal' to offshore wind developers, but is it enough?

In late May, the New Orleans City Council passed a resolution that was largely drowned out by a local news cycle of hurricanes, the pandemic and the final rush of bills in the Louisiana Legislature.

But they heard about it in Denmark. The resolution, which requires its main utility to generate almost all of its power from wind, solar and other renewable energy sources by 2040, is just the kind of thing that attracts the attention of Orsted, a Danish energy company and the world’s largest developer of offshore wind power.

“It was a strong signal,” said Hayes Framme, Orsted’s government relations manager for North America. “It was a signal that Louisiana policymakers are looking for ways to drive down carbon emissions in their electricity sector. And that is enticing for us.”

Similar requirements, known as renewables portfolio standards, have been passed in Baltimore, Phoenix, Boise, and dozens of other cities, as well as 30 states, including California, New York and North Carolina.

The standards have had big impacts. About half of the renewable energy sector’s growth since 2000 is thanks to state-level renewable standards, according to the U.S. Department of Energy. The standards spur the development of renewable energy projects because they guarantee a market for the power they produce. That’s especially important for offshore wind farms, which can cost billions of dollars and take years to plan and permit.