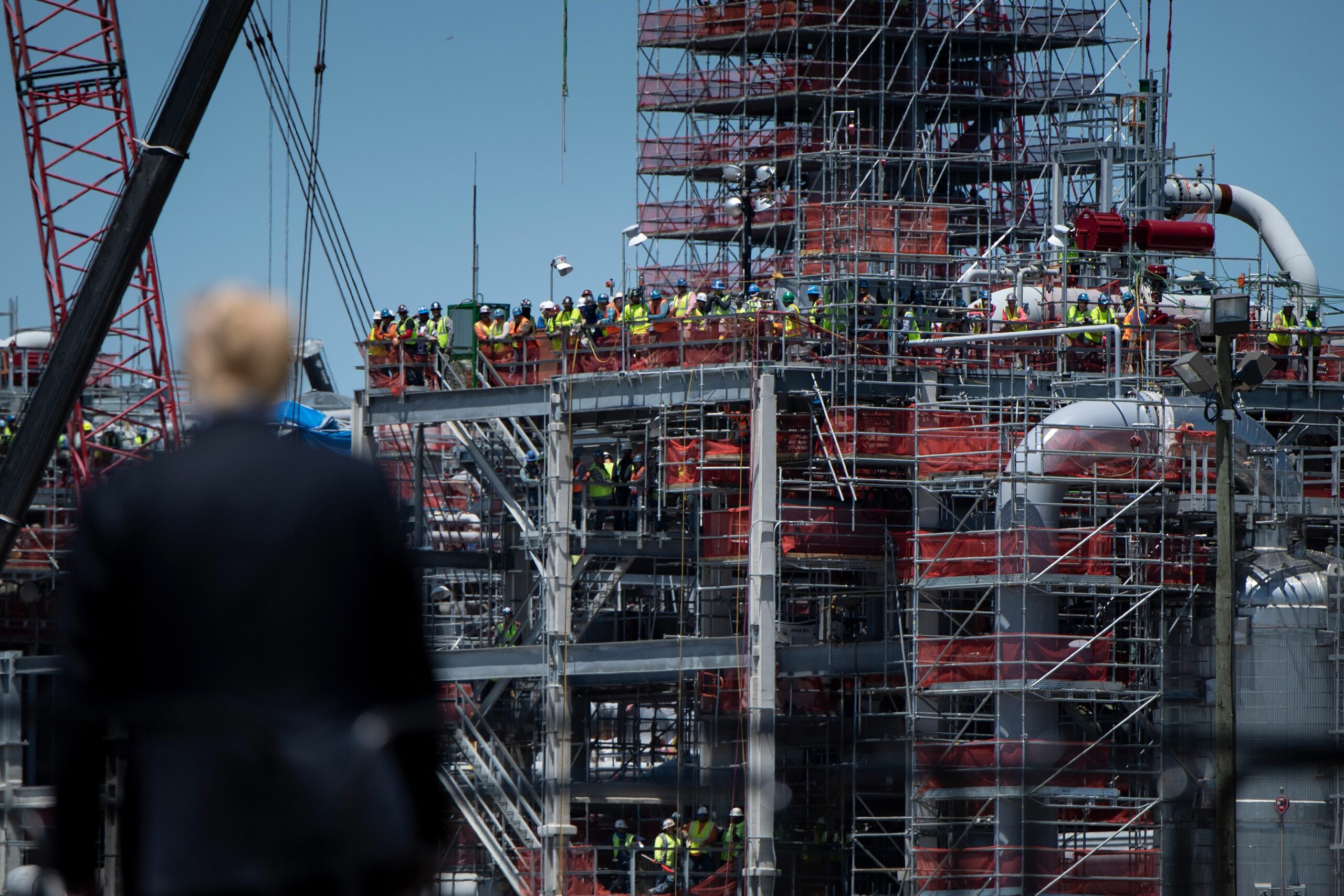 LA - Louisiana Regulators Are Not Keeping Up With LNG Boom, Environmentalists Say

A new report by activists fighting expansion of liquified natural gas exports says residents are getting little protection from dangerous pollutants being emitted in large amounts in southwest Louisiana.

Amid booming gas exports in Louisiana, environmental regulators aren’t keeping up with their job of protecting the public from pollution caused by the growing industry, environmental advocates said on Tuesday.

With more Gulf Coast export terminals planned, the threats to area residents and their environment will only increase, according to a report from the Louisiana Bucket Brigade, an environmental group fighting the expansion of liquefied natural gas exports.

The report called out what the group described as “operational problems” at two export terminals in Southwest Louisiana: Sempra Energy’s Cameron LNG in Hackberry near Lake Charles and Venture Global’s Calcasieu Pass LNG in Cameron.

At Cameron LNG, the environmental group counted hundreds of thousands of pounds of excess emissions of dangerous pollutants, including the climate super pollutant methane and the carcinogen benzene, in reports on file with the state.

At the Venture Global plant, the environmental group identified what it described as a discrepancy between what neighbors are seeing—frequent flaring of gases normally associated with pollution episodes—and a lack of reporting of excess emissions from the company to state regulators.

Though state regulators have warned Sempra Energy about clean-air violations, and the Environmental Protection Agency last year reached an agreement with the company to reduce them, Sempra has not yet been fined for its Cameron LNG emissions, according to the report.