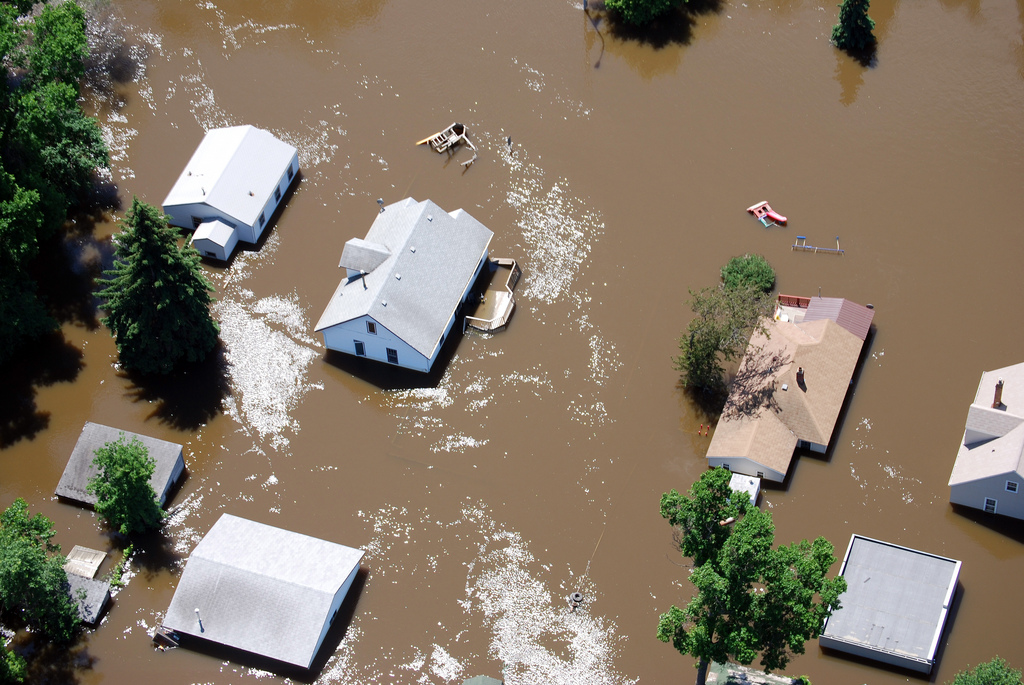 Owners of 500,000 Louisiana properties covered by flood insurance might not be able to afford coverage with a new approach to the nation’s flood insurance program implemented by the federal government.

The Federal Emergency Management Agency revealed that an estimated 1 million Americans will be unable to afford flood insurance by the end of the decade under the new Risk Rating 2.0 policy implemented this spring as a means to bring solvency to a program that owes taxpayers $20.5 million.

The Associated Press revealed the statistic through a Freedom of Information Request to FEMA.

The new Risk Rating 2.0 "delivers rates that more accurately reflect flood risk and ensure the National Flood Insurance Program will be here for this generation and generations to come," by changing how the government assesses risk, according to a FEMA fact sheet.

Previously, the program considered a home’s elevation and whether it was within a flood zone, but now calculates distance to water, cost to rebuild and other factors. And for many homeowners in flood-prone areas, it’s the only flood insurance available.

FEMA acknowledges that many will see their rates increase, but had repeatedly downplayed an internal report detailing the potential impact from Risk Rating 2.0, telling the AP a reported 20% of policyholders who would no longer be able to afford the increased rates was "misleading" and "taken out of context."

FEMA told the AP "there is no study or report to share," but the results of the Freedom of Information request published Saturday revealed otherwise.

The new rating system went into effect for new flood insurance policies issued on or after October 21, 2021 and for renewing policies on or after April 1.

Both Republican and Democrat congressional lawmakers from numerous states have pushed back on Risk Rating 2.0 by highlighting skyrocketing rates for homeowners in Louisiana and elsewhere and they’ve called on the Biden administration to halt implementation.

In a letter to FEMA Administrator Deanne Criswell in November, U.S. Senators Bill Cassidy, R-Louisiana, and Robert Menendez, D-New Jersey, questioned why the agency was shielding vital information from policyholders about the true impact of Risk Rating 2.0, and demanded answers.