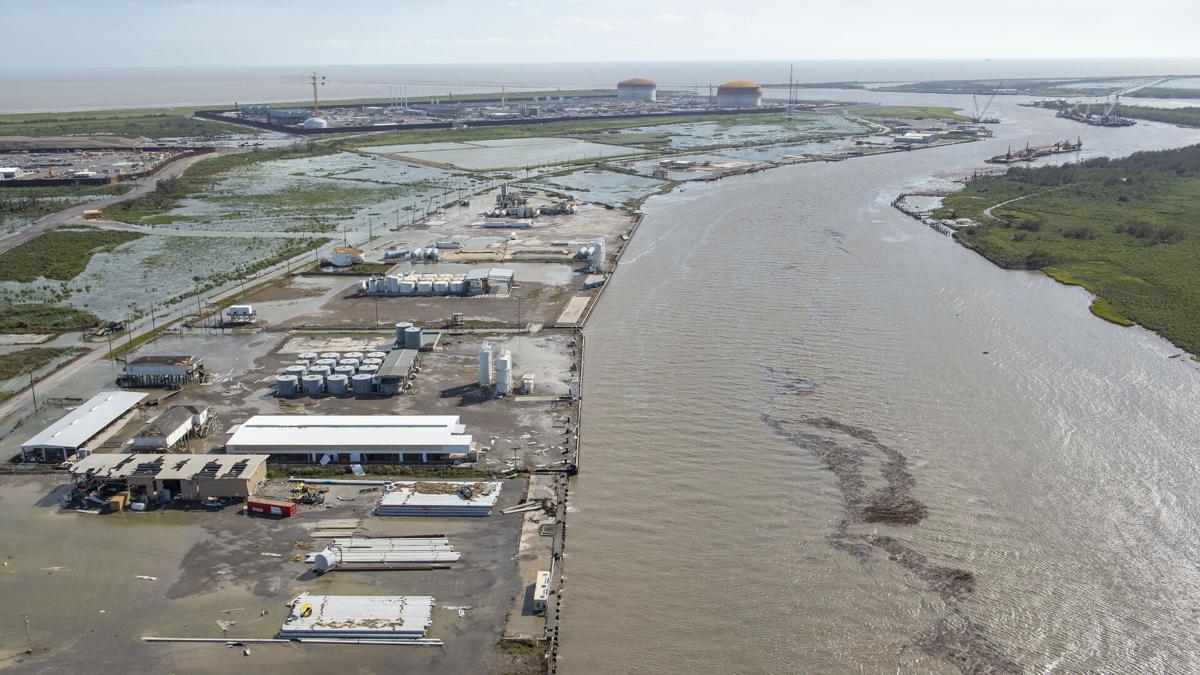 Since Hurricane Laura swept through southwest Louisiana nearly two weeks ago, there's been very little ship traffic in the region because of restrictions on ship depth, damage to two main public ports and because power and water outages have crippled the region and hampered the restart of industrial facilities.

While monumental efforts are underway to restore power and water in the area, crews have been searching for and removing debris in the Calcasieu Ship Channel and Gulf Intracoastal Waterway. Federal agencies such as the U.S. Coast Guard and the U.S. Army Corps of Engineers also must dredge the commercial ship channel to ensure a safe depth for vessels that can span hundreds of feet long and require careful navigation from the Gulf to the Port of Lake Charles, Port of Cameron Parish and numerous industrial facilities. It wasn't clear how long that could take, though another week sounded optimistic.

In an average year, there are about 1,200 ships that pass through the Lake Charles region. Only about 20% of them stop at the Port of Lake Charles on the Calcasieu Ship Channel. The vast majority either unload or load materials at private docks at major petrochemical facilities and refineries that line the shores.

On Friday and during the weekend, the Port of Lake Charles unloaded wind turbines and petroleum coke from vessels — ones with only about a 30-foot draft, which was the temporary limitation to what normally would be a 40-foot depth.

The deeper draft is necessary for large tanker ships carrying liquefied natural gas from export terminals and gasoline, diesel and other products from refineries and petrochemical plants.

"It's extremely critical not only to the Louisiana economy but to the national economy," said Channing Hayden, navigation director at the Lake Charles Harbor and Terminal District, who for years has meticulously kept track of all vessels that sail through the Calcasieu Ship Channel. "We send product from the refineries up the Colonial Pipeline and provide gasoline and diesel fuel up the Eastern Seaboard. One of our refineries has a ship each week sending gas to Florida," he said.

The Port of Lake Charles is the 12th-largest port in the nation, based on 56 million tons of cargo passing through its jurisdictional area each year. About 85% of that cargo is related to the energy industry.