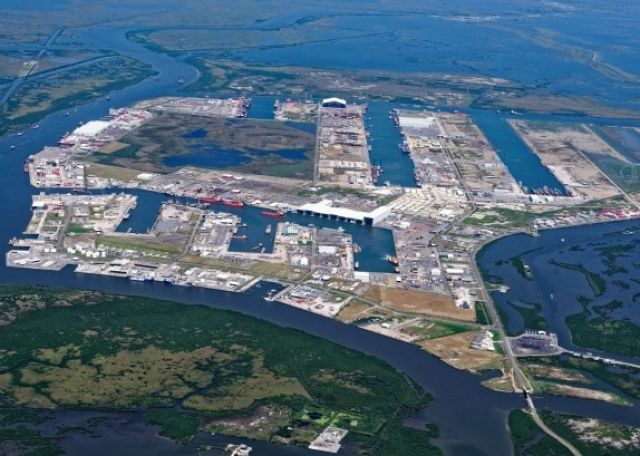 PORT FOURCHON, La. (AP) — Port officials have begun clearing a shipping channel in Louisiana after sediments pushed into the waterway by hurricanes made the water too shallow for some vessels to pass safely.

By
The Associated Press via The Houston Chronicle
Section:
Waterways
Region:
Gulf of Mexico

The work on Port Fourchon’s Belle Pass in Lafourche Parish began last week after the Greater Lafourche Port Commission gave $2.1 million to get the project completed by Jan. 6, The Courier quoted the port’s executive director, Chett Chiasson, as saying.

Officials are expecting the west side of the waterway, which ships use to travel from the port to the Gulf of Mexico oilfield, to be cleared within the next two weeks.

The Army Corps of Engineers, which is responsible for keeping the Belle Pass clear, had less than $1 million for the $3 million project, Chiasson said. That's why the commission stepped in.

The amount of sediment that had collected on the bottom of the channel was exacerbated by all of the storms that have recently hit the area, he said. “Our tenants and users need a deeper draft to better perform their daily activities, so performing this work now was completely necessary.”