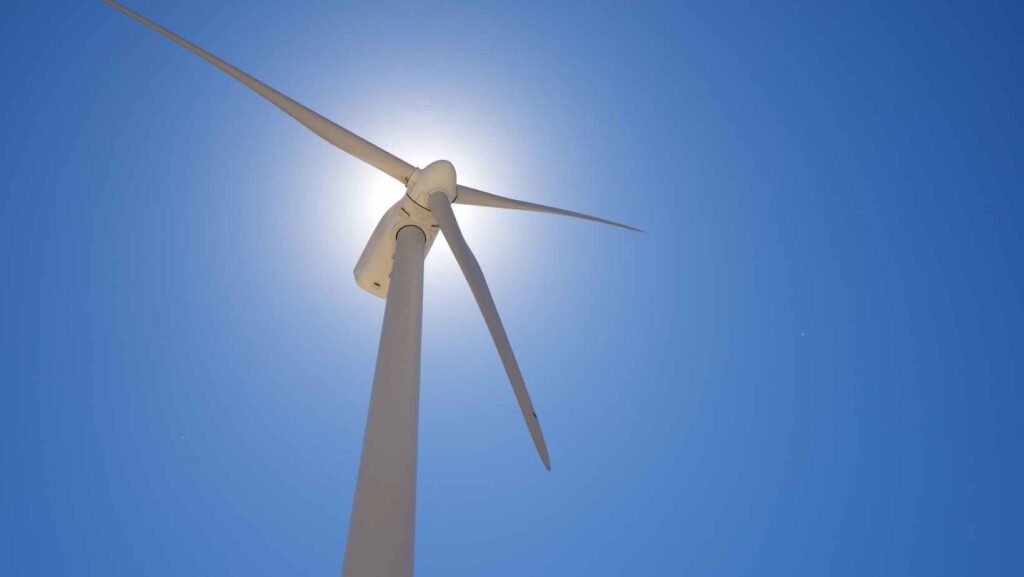 Resolution calls for a power-generating wind farm by 2026

Louisiana lawmakers want state regulators to study the most cost-effective pathways to complete an offshore wind energy pilot project in the Gulf of Mexico within four years.

The state House of Representatives made its request official Monday with the adoption of House Resolution 25, sponsored by Rep. Joseph Orgeron, R-Larose. According to the resolution, the House “urges and requests” the Public Service Commission to study the benefits, costs and best ways of achieving a demonstrable offshore wind pilot project by 2026.

Studies show Gulf of Mexico wind power is one of the largest untapped energy resources in the nation. The U.S. Department of Energy’s National Renewable Energy Laboratory found Gulf winds can provide double the energy currently being used in all five Gulf states.

The resolution highlights several key reasons why Louisiana’s oil and gas industry has the experience and infrastructure to lead the nation in its transition to wind power.