Gulf of Mexico
via Pxfuel 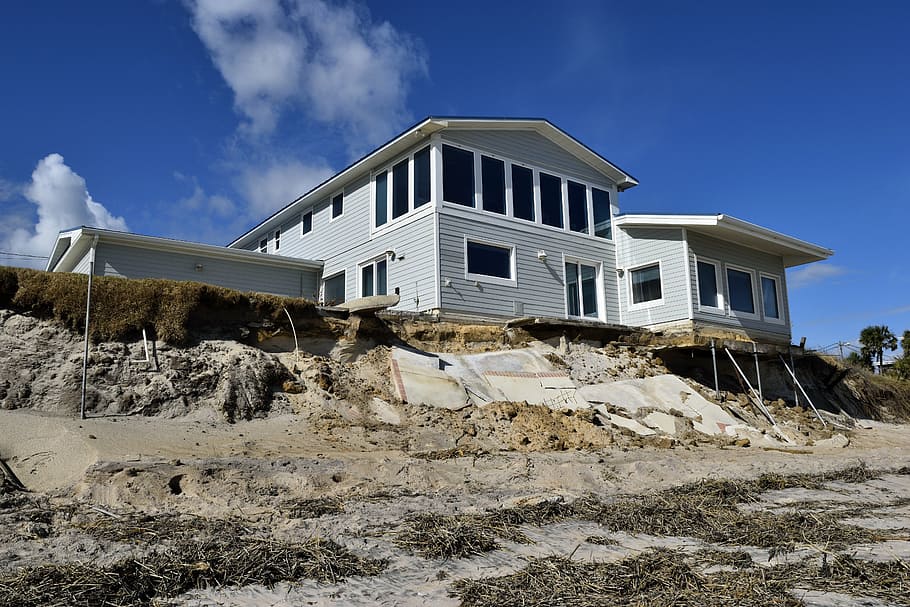 But even after hurricane season ends, homeowners will still feel its effects when it comes to their insurance policies.

"They should expect, on average, a 5 to 10% rate increase over the next year to 18 months," Insurance Commissioner Jim Donelon said.

"Our ability to attract these small regional carriers...has given us so much competition that rates have been flat for the past several years in the homeowners market statewide, in Louisiana," Donelon said.

Donelon says the increases expected from this hurricane season are somewhat like deja vu back to 2004 and 2005. This time around though, the increases won't be anywhere near where they were then following Hurricane Katrina.

"Katrina for insured losses is still the all-time record-setting event in the history of insurance anywhere in the world," Donelon said. "We in Louisiana collected $24.3 billion for wind losses, hurricane losses, not counting flood."

Hurricane Laura, which hit southwest Louisiana in August will now rank second behind Hurricane Katrina with an estimated $10 billion in paid losses from more than 150,000 estimated claims. Hurricane Delta, which hit the same area weeks later, is estimated to have caused losses totaling $1 billion.