Gulf of Mexico
A dredge brings up oysters for Nick Collins and his crew aboard the family oyster lugger near Caminada Bay just west of Grand Isle, Thursday May 20, 2010. A new state plan is aimed at restoring rapidly declining oyster harvests in future years. David Grunfeld / NOLA.com 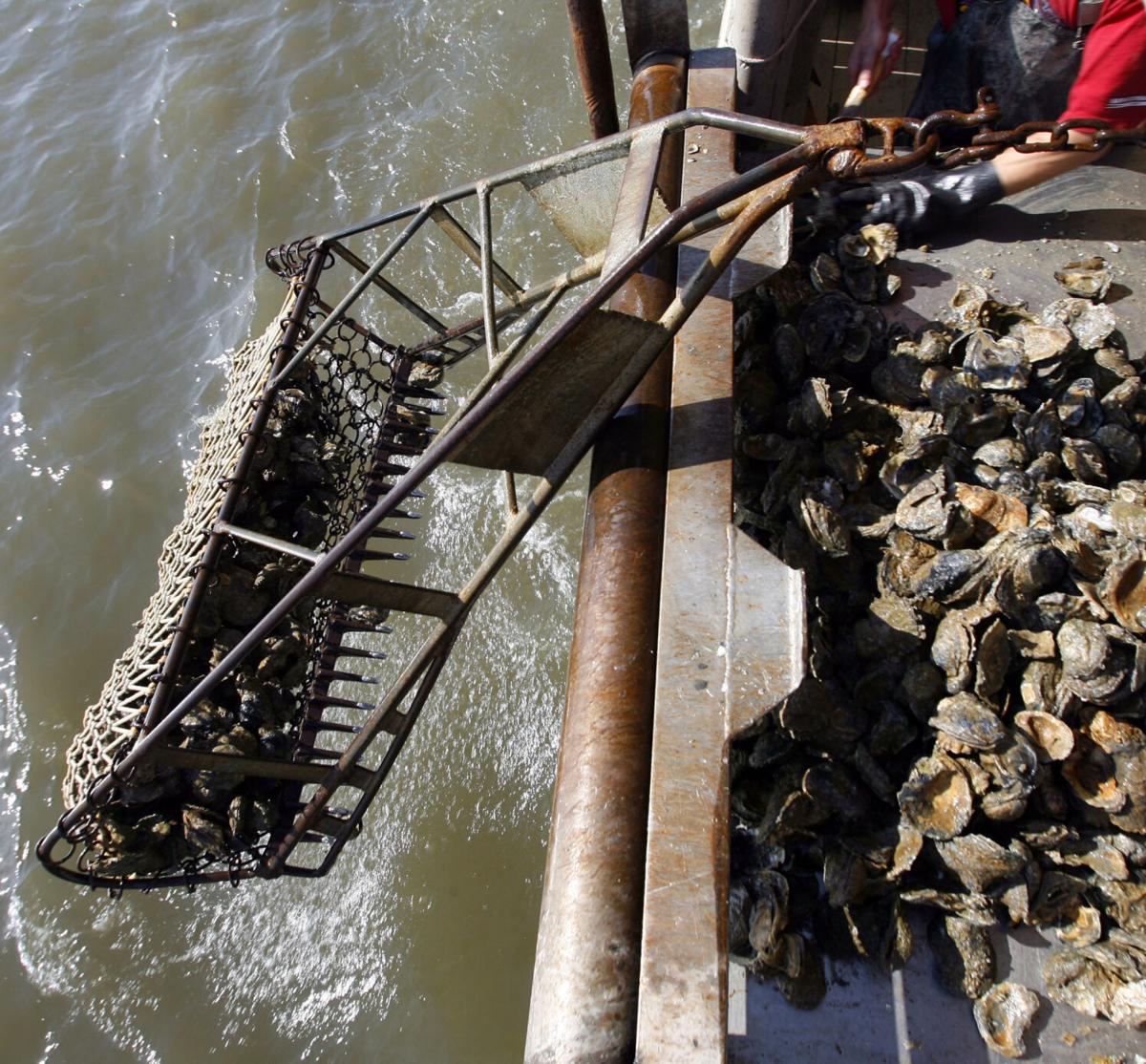 Oysters are such a mainstay of Louisiana cuisine that when President Franklin D. Roosevelt visited in 1937, Antoine's proudly served up a plate of them in the restaurant's signature Rockefeller style.

But over the past two decades, the state's legendary bivalves have been getting battered. In hopes of reversing those trends, the agencies that oversee Louisiana's fisheries and its coastal restoration efforts are developing a long-term strategy to revive the state's once-legendary and recently beleaguered oyster fishery.

The initial price tag is estimated at $132 million, which would include aid for private growers, expansion of state oyster seed beds and the development of freshwater-resistant oysters that could withstand the effects of proposed freshwater and sediment diversions.

The plan was presented to the Department of Wildlife & Fisheries' Louisiana Oyster Task Force  on July 7 and remains under review. It was endorsed by the state Coastal Protection and Restoration Authority eight days later.

Department of Wildlife & Fisheries assistant secretary Patrick Banks, who oversaw the agency's oyster programs for 14 years, told the CPRA on Wednesday that the production of oysters on the state's public grounds in 2019 was 92% below the state's 20-year average, and had fallen by 6 percentage points from 2018 levels.