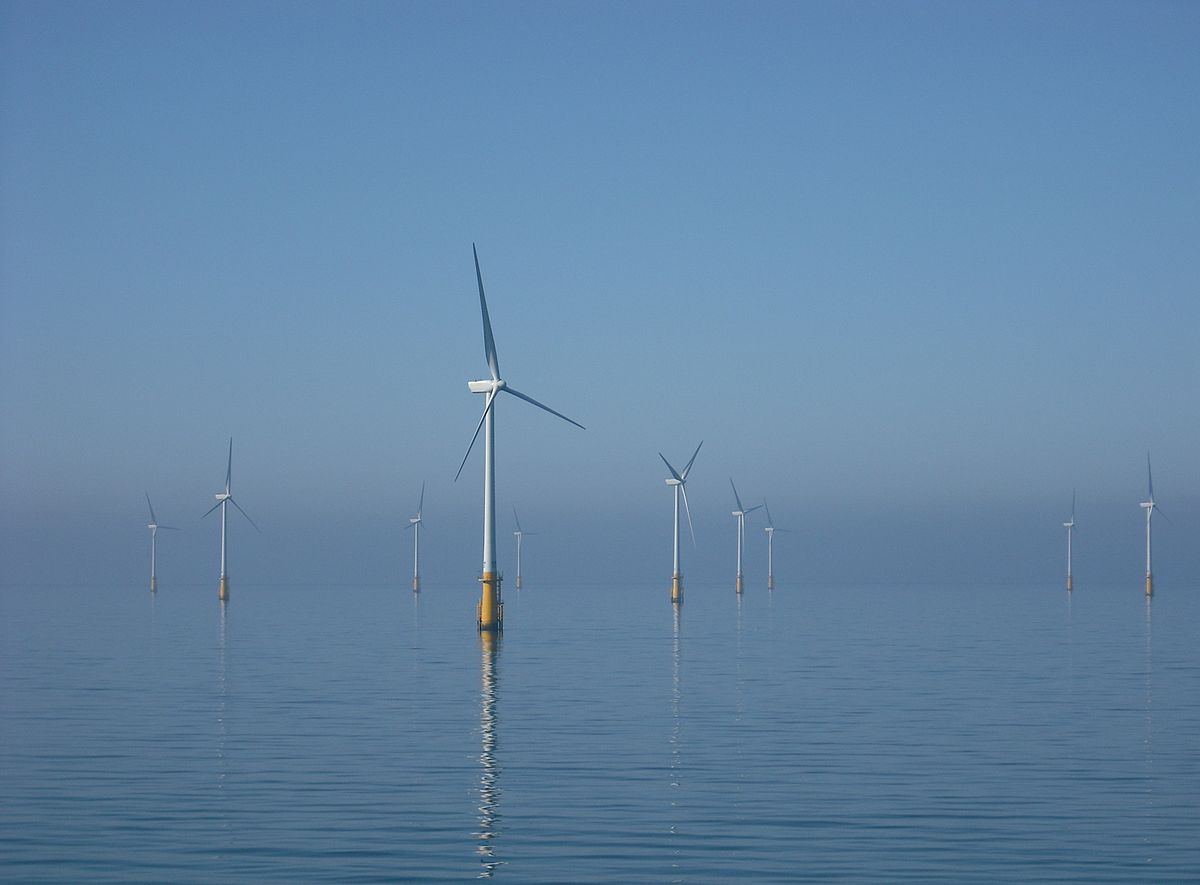 Congressman Troy Carter said a Wind Energy Zone Designation in the gulf offshore from Louisiana is significant for the state.

The Bureau of Ocean Energy Management has finalized two Wind Energy Areas in the Gulf and one is off the coast of Lake Charles.

“We’re talking about thousands of jobs and millions of dollars, not to mention millions of homes that could be powered. This is a huge opportunity for Louisiana,” said Carter.

The other zone is located off the coast of Galveston, Texas, and they both have the potential to power three million homes with clean energy.

Carter said the designation ties in perfectly with the BREEZE Act he sponsored in a bipartisan effort with Congressman Steve Scalise to ensure revenue from offshore wind projects come back to states to help pay for projects like coastal restoration.

“Which will give us the opportunity to continue to enjoy those offshore royalties to protect our coastline as we ween ourselves off fossil fuels and try to get to a cleaner greener footprint,” said Carter.

Carter said the BREEZE Act is making its way through Congress now and as to when we will see offshore wind in place, he said it won’t be overnight, but Louisiana is ahead of the curve because of infrastructure already in place in the Gulf.

“Our journey on this will be shorter than others, although it is a process that is time-consuming, but the benefits will last a lifetime,” said Cater.