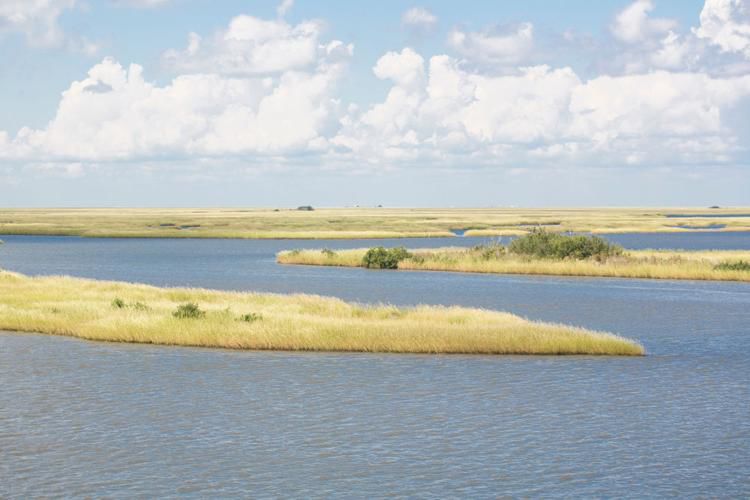 Louisiana’s Coastal Protection and Restoration Authority on Wednesday approved a $1.08 billion spending plan for next fiscal year in a “virtual” meeting held online.

As part of the state’s COVID-19 response, Gov. John Bel Edwards issued an executive order this week that allows government entities to hold public meetings by teleconference and video conference if they are otherwise unable to operate because of quorum requirements.

“All efforts shall be made to provide for observation and input by members of the public,” the governor’s proclamation says.

The CPRA included a public comment period during its brief online meeting, in which the spending plan was the only item on the agenda. The plan next goes to the Louisiana Legislature for approval, which currently is suspended until at least March 31 as part of the nationwide effort to reduce the spread of the new coronavirus.

The spending plan approved Wednesday is not a budget. It is a plan to spend anticipated revenue if the money materializes as expected.

CPRA recently learned it would receive about $124 million in federal revenue sharing through the Gulf of Mexico Energy Security Act, rather than the $70 million officials expected in December, allowing the authority to include additional projects, CPRA Executive Director Bren Haase said. Edwards has proposed dedicating $115 million of the state surplus to the coastal fund.