Gulf of Mexico
via gcaptain.com 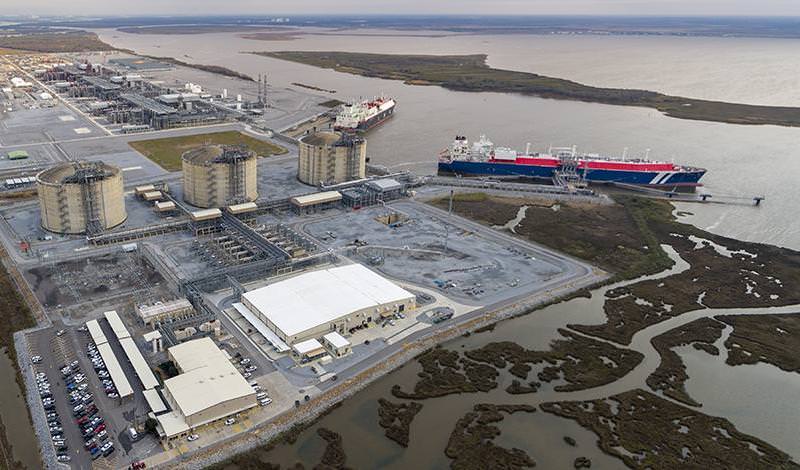 The first liquefied natural gas tanker to go to Cameron LNG’s export plant in Louisiana since Hurricane Delta was set to arrive on Tuesday.

Golar Seal was currently sailing up the Calcasieu Ship Channel on its way to Cameron, according to Refinitiv ship tracking data. The last vessel to go to Cameron was SK Audace on Oct. 4-5, according to the Refinitiv data. That tanker left before Hurricane Delta hit the coast near Cameron on Oct. 9.

The U.S. Coast Guard said it will allow vessels with drafts less than 36 feet (11 meters) to transit the Calcasieu Channel as local and federal agencies clean up obstructions in the waterway following Delta.

The Coast Guard said vessels with a draft of more than 25 feet but less than 36 feet can travel the channel with a local pilot during daylight hours. Golar Seal was drafting about 31 feet, which is about 77% of its maximum.

The Army Corps said on Monday it has a dredge addressing shoaling in the bar channel, which extends into the Gulf of Mexico, and the U.S. Navy was removing a sunken rock barge in the channel. Neither the Army Corps or the Coast Guard could say when the ship channel would be restored to full 40-foot deep draft traffic.