Gulf of Mexico
CC0 Public Domain Free for commercial use. No attribution required. 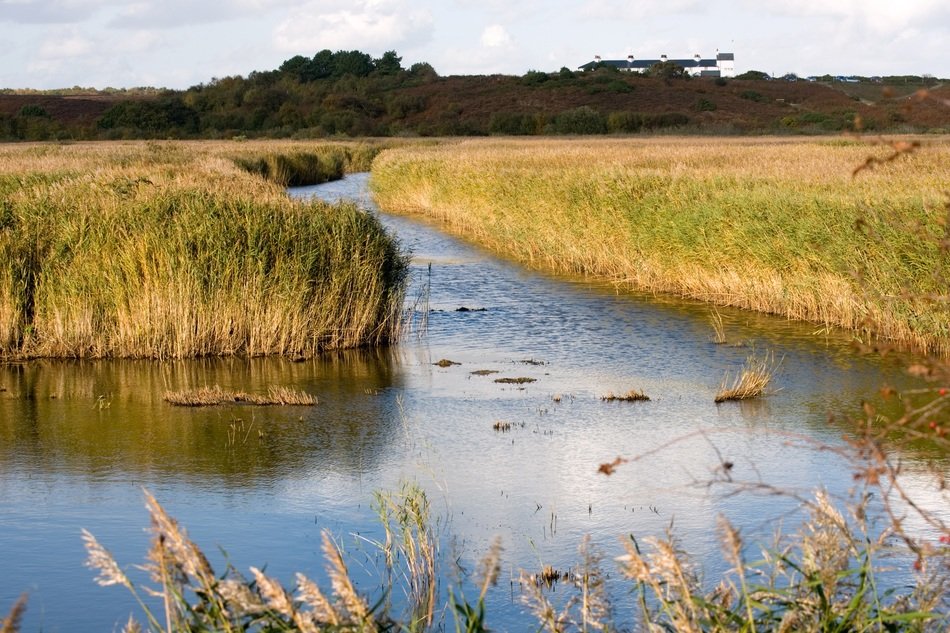 The Republican attorney general’s decision to sign off on a deal immediately provoked swift criticism from the oil and gas industry and some of his fellow Republicans who worry the agreement could set a precedent affecting dozens of other pending coastal lawsuits filed by 12 coastal parishes and the city of New Orleans against oil companies.

The settlement already had the backing of Democratic Gov. John Bel Edwards’ administration.

The lawsuits, some of them dating to 2013, charge that oil and gas firms failed to follow state law when they drilled wells, built canals, disposed of waste and carried out other activities that contributed to coastal wetlands loss. Industry representatives cast the suits as an unjust attack — led by trial lawyers — on a vital industry and employer.

Landry approved the settlement with Freeport McMoRan, which has sold off many oil and gas assets in recent years, while sticking to his position that the lawsuits against the oil and gas industry for coastal damage are “counter-productive to job creation in the energy industry.” And he echoed industry contentions that the U.S. Army Corps of Engineers’ levee and flood protection system is a “significant contributor” to Louisiana’s disappearing coastline.

But he also said, “When a party to litigation comes to the table with a request to resolve the matter apart from that litigation, as a lawyer, I have a duty to listen.

“Let me be clear,” he added, “my actions today should not in any way be construed as pressuring any of the parties still in litigation to resolve these matters outside the litigation.”