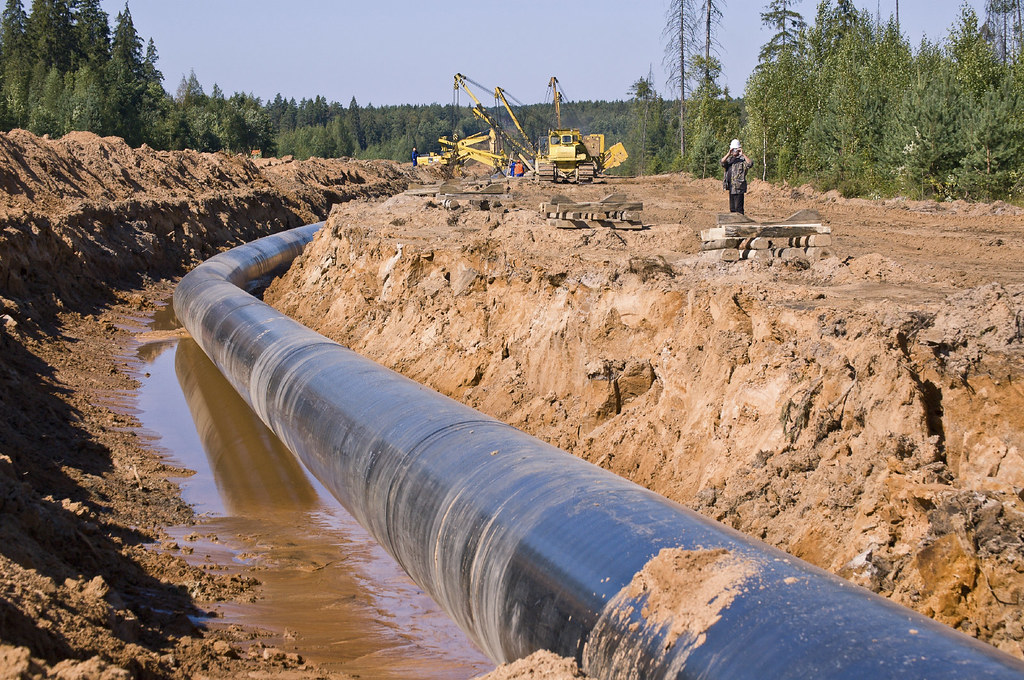 Louisiana's Constitution allows companies to condemn private land needed for a public purpose, but the Bayou Bridge pipeline violated landowners' due process when it built 90% of the $750-million project on a 38-acre parcel before gaining proper approval to enter the property, a state appeals court ruled July 15.

But pipeline owners Phillips 66 and Energy Transfer Partners, which also is the owner of the controversial Dakota Access pipeline, “consciously ordered construction to begin” before getting a determination the project was public and necessary, Judge Jonathan Perry said, which "not only trampled defendants’ due process rights as landowners, it eviscerated their constitutional protections.”

State law requires compensation to landowners and an official determination that the project is public and necessary before a private company can enter the property.

But after obtaining federal and state environmental permits, including two from the U.S. Army Corps of Engineers and one for coastal use from the Louisiana Dept. of Natural Resources, pipeline developers cleared trees and dug trenches for roughly five months before gaining legal authority to enter the property, the court said.

The 38-acre site is part of the 162-mile crude oil pipeline from St. Charles, La. to St. James, La. The project was completed and has been operating since last year, the owner said. An earlier phase of the project, which began operation in 2016, runs 149 miles from St. Charles to Nederland, Texas.