Gulf of Mexico
Louisiana House approved a Senate resolution urging the parishes that have sued oil and gas companies for damage to wetlands to drop their actions. File photo 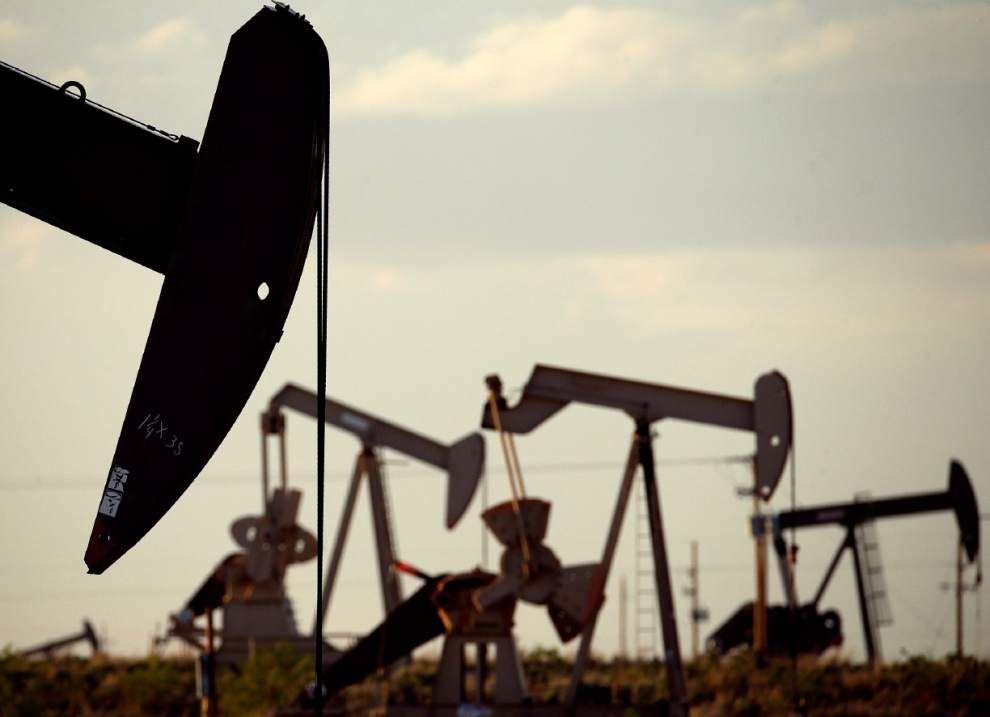 A day after suffering a stinging legislative defeat, oil and companies won a lesser victory Friday when the Louisiana House gave final passage to a resolution that urges parish governments to drop lawsuits that accuse the companies of destroying coastal marshes and wetlands.

The bill that died Thursday would have outright killed the parish lawsuits retroactively.

What exactly the companies achieved with the resolution passed Friday is not clear.

Senate Concurrent Resolution 7, approved by the House, 61-33, does not change the law, but it is an expression of legislative intent. The Senate passed the resolution, 21-15, on May 20 so it now takes effect. Gov. John Bel Edwards, a supporter of the coastal parish lawsuits, cannot veto it.

Friday's vote was mostly along party lines. The exception was that six Jefferson Parish Republicans broke ranks with their GOP colleagues and voted against SCR7. This means they followed the lead of Parish President Cynthia Lee Sheng, who opposed the resolution.

State Sen. Sharon Hewitt, R-Slidell, SCR7’s sponsor, said in an interview after Friday’s vote that she hopes the seven parishes will take heed of the resolution.

The lawsuits, Hewitt said, have “a chilling impact on oil and gas investment in the state. No one wants to invest in a state when you’re at risk of frivolous lawsuits.”