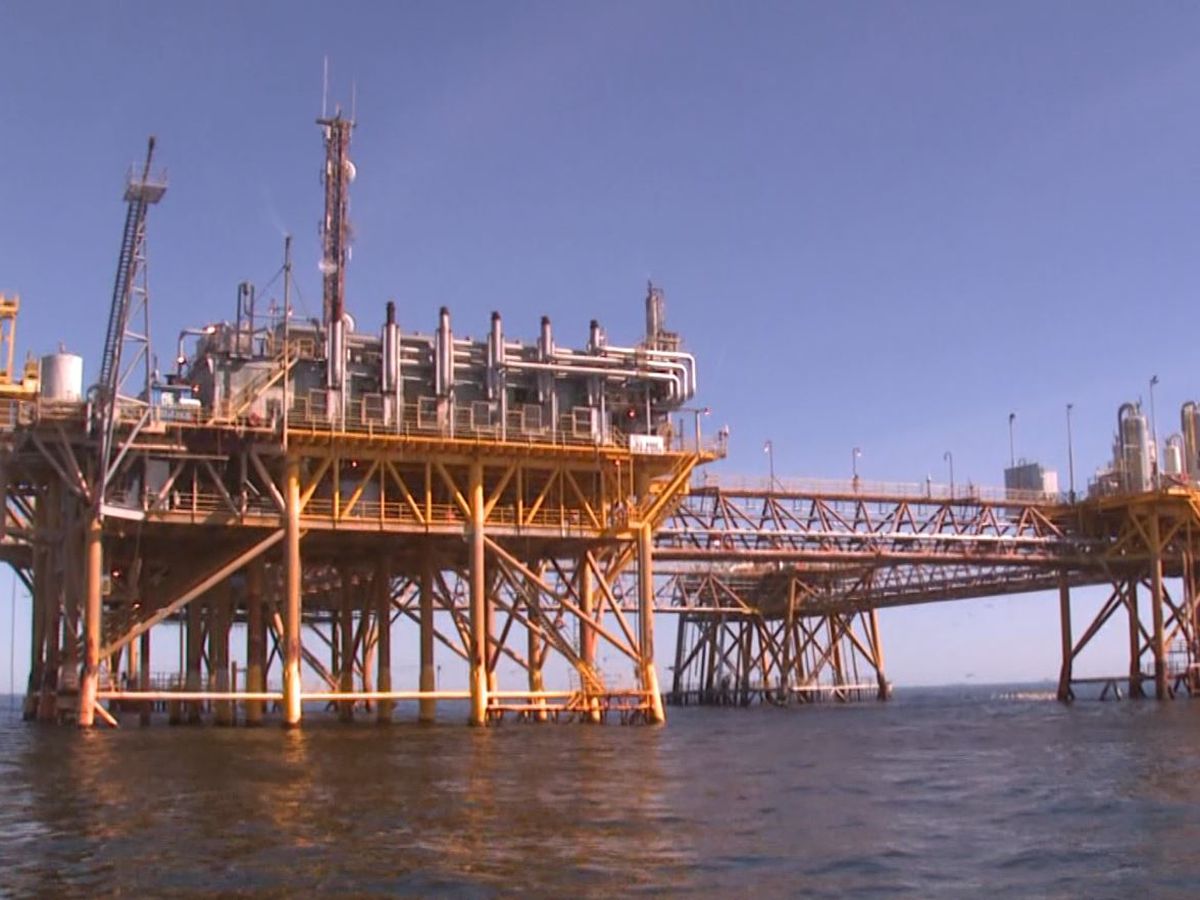 NEW ORLEANS (WVUE) - The head of the state coastal restoration program says a large part of funding could dry up under energy policies President Biden approved.

Some members of the state’s congressional delegation say they are prepared to pursue legal action.

The state's coastal protection agency is involved in $21 billion worth of projects to restore and protect th Louisiana coast, with much of that money coming from an oil and gas industry that some blame for at least a portion of coastal land loss.

“If you’re looking to make climate policy to limit emissions and rebuild the coast you should look no further than Louisiana,” said Chip Kline with the Louisiana Coastal Protection and Restoration Authority.

The head of the state coastal protection and restoration authority went before a joint natural resources committee of the legislature, to discuss the impacts of new policies restricting oil and gas leases and permits, as outlined in an executive order from President Biden. Biden has set a goal to have a clean energy economy with net zero emissions by 2050, but some say those efforts will kill royalty funds that pay for coastal protection projects.

Those are oil royalty funds used to pay for coastal restoration projects that are expected to slowly dry up.