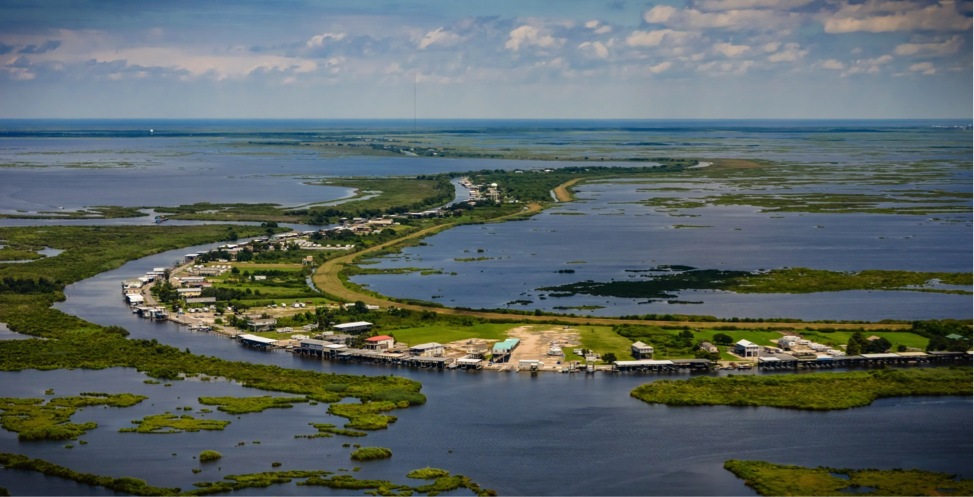 A proclamation issued Wednesday honors the 30th anniversary of legislation that has fueled Louisiana’s fight against coastal erosion.

“Louisiana is now an international leader in coastal restoration due in large part to Sen. Breaux’s efforts that put a spotlight on our coastal land loss crisis three decades ago,” said Edwards, reading his proclamation to a meeting of the state’s Coastal Protection and Restoration Authority (CPRA).

Breaux’s legislation gave the state’s coast its first continuous stream of federal aide. Instead of lawmakers angling year-to-year for dollars, funds come automatically through part of a federal excise tax on fishing equipment and small engine fuel. (State funds account for the remaining 15 percent.) The arrangement has fed more than $2 billion in investment, funding 226 restoration projects on 105,000 acres of wetland.