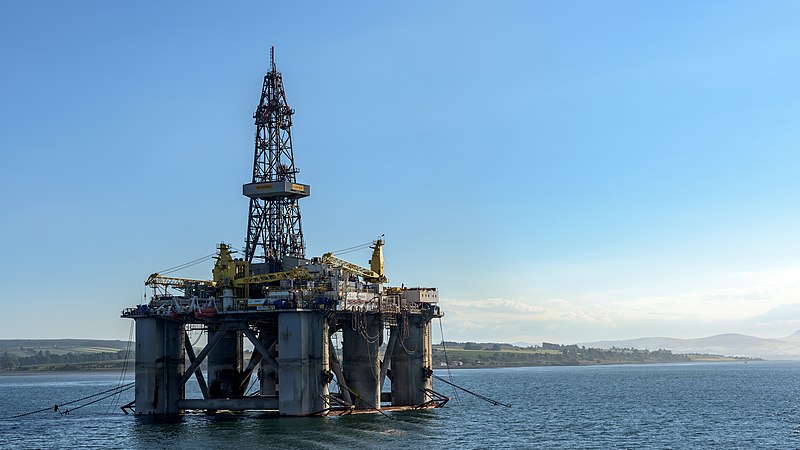 Sen. John Kennedy (R-La.) today introduced legislation to protect jobs and drilling opportunities in the Gulf of Mexico and the conservation efforts they fund.

“Now more than ever, Congress must act to make sure that Louisianians and other energy producers can keep America running and keep America competitive. President Biden’s war against Louisiana jobs and America’s energy independence is astonishingly dangerous. It’s short-sighted. It cuts against our conservation efforts because domestic energy production funds coastal protection. It gives a leg up to America’s enemies, who are burning fuel recklessly to build their economies at the expense of American workers. In short, Biden’s moratorium on oil and gas leases is unwise, unfair and insulting to every Louisianian who helped revive America’s energy industry. The Conservation Funding Protection Act would guarantee that Americans continue to have access to our country’s energy resources,” said Kennedy.