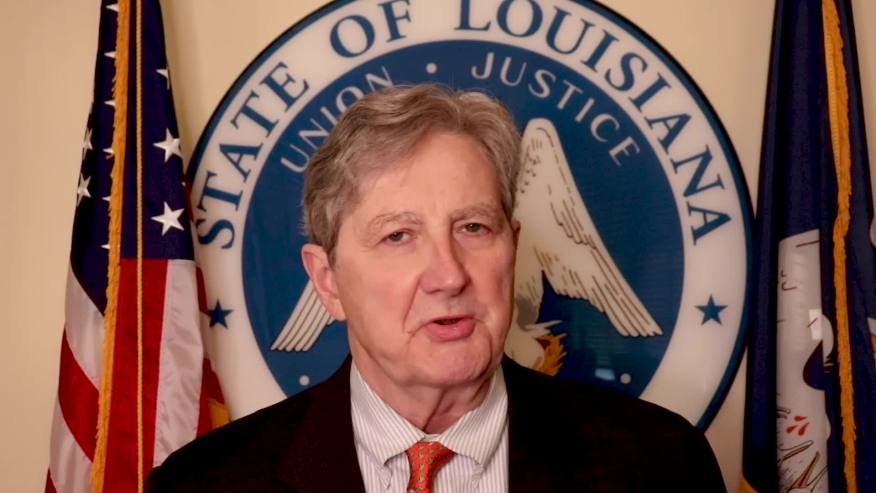 “With the amount of flooding Louisianians experience, it’s great to see this investment in reducing the cost of flood insurance and the impact of future floods on the Mandeville community.”

“With the amount of flooding Louisianians experience, it’s great to see this investment in reducing the cost of flood insurance and the impact of future floods on the Mandeville community,” said Kennedy.

FEMA is fully funding these elevations because they qualify as severe repetitive loss sites.

The elevation project focuses on four sites. It includes “preparation for the elevation, contract review, design, permitting, elevation of the structures, post-elevation inspections and cleanup, project closeout, and grant closeout.”

MANDEVILLE, LA - In the City of Mandeville, approximately 80 percent of the incorporated area is within a Special Flood Hazard Area, Zone A and Zone V. In May 1995, the southeastern portion of Louisiana experienced a flood so significant that the National Flood Insurance Program estimated it to be the most expensive flood disaster for Louisiana, costing approximately $534 million in claims paid.

The City of Mandeville itself experienced low level to deep water flooding in over 200 residential structures. One subdivision in particular, Golden Glen, had many homes substantially damaged by flood waters, several of them in Zone C. Mayor Eddie Price made a commitment to his citizens to do something about the flooding problem.

The City sponsored a series of projects, using new technology to elevate concrete slab structures with the slab attached, achieving benefit cost ratios of 5:1 and greater. Local demolition contractors tore down several structures to open drainage pathways, and a local floodproofing contractor was hired to protect those structures with a history of low level flooding.

The City has now eliminated the costs of flood damage in the subdivision of Golden Glen, as demonstrated by two subsequent floods that occurred in 1998. Structures that would have flooded are well above the base flood elevation, completely removed, or are watertight. It is estimated that this project has saved almost $500,000 in 1998 alone!

The new elevation technology used by local contractors, the development of an effective dry floodproofing technique, and the technical expertise of local mitigation consultants have all been an excellent combination to solve many of these problems.