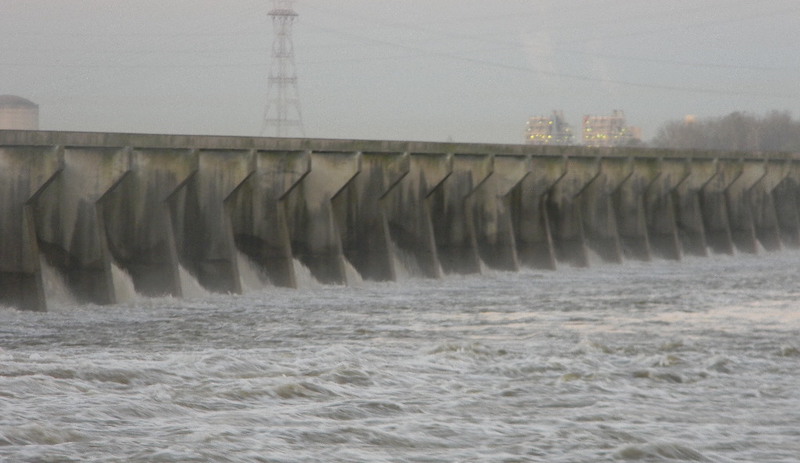 A federal judge in Mississippi has approved Louisiana’s request to be added as a defendant in two lawsuits challenging the way a major Mississippi River flood control structure is operated.

The lawsuits filed in December say that more frequent and extended openings of the Bonnet Carré Spillway are damaging the Mississippi Sound and its fisheries by diluting the sound’s salt water with polluted fresh water.

“The current operation of these structures is paramount to the safety and security of hundreds of thousands of Louisianans, their property, and their livelihoods,” the Louisiana Attorney General’s Office said Tuesday in an unsigned, emailed statement. “Attorney General Jeff Landry is intervening in the suits in order to ensure that, should any changes occur to the management of the spillways, Louisiana has a seat at the table and is able to protect our State’s people and resources.”

District Judge Louis Guirola Jr., of the federal court in Gulfport, Mississippi, noted in both cases that although Louisiana asked to be added as a defendant, its stand is only partly aligned with those of the two original defendants — the Army Corps of Engineers, which operates the spillway, and the Mississippi River Commission, which decides when to open it. He said he may reconsider the state’s “proper classification” if necessary.