Gulf of Mexico
An aerial photo of the Chandeleur Islands. (Courtesy of Gulf Coast Air Photo) 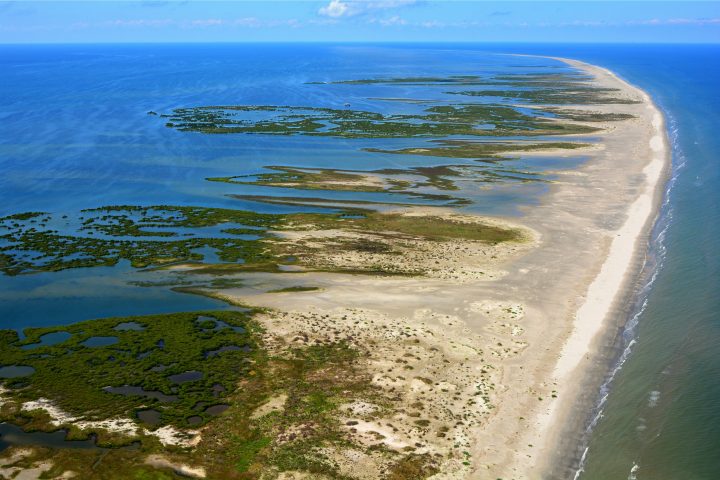 Ten years after the BP oil disaster, one of the most impacted wildlife areas has yet to receive recovery funding.

Established in 1904 as the second national wildlife refuge in the country by the godfather of conservation, President Teddy Roosevelt, the islands have never had a paved road or permanent settlement.

Recreational fishers visit the island after crossing a large bay, managing to navigate shallow flats as they nuzzle up to the islands to wade fish for big speckled trout. The fishers are often hooked — as well as the fish — after their first visit.

The closest occurrence to the habitation of the islands was Eustis and Marge Veazey, who settled on nearby Free Mason Island in 1957. The couple lived alone on that island for 29 years but had frequent day-fishing visitors.