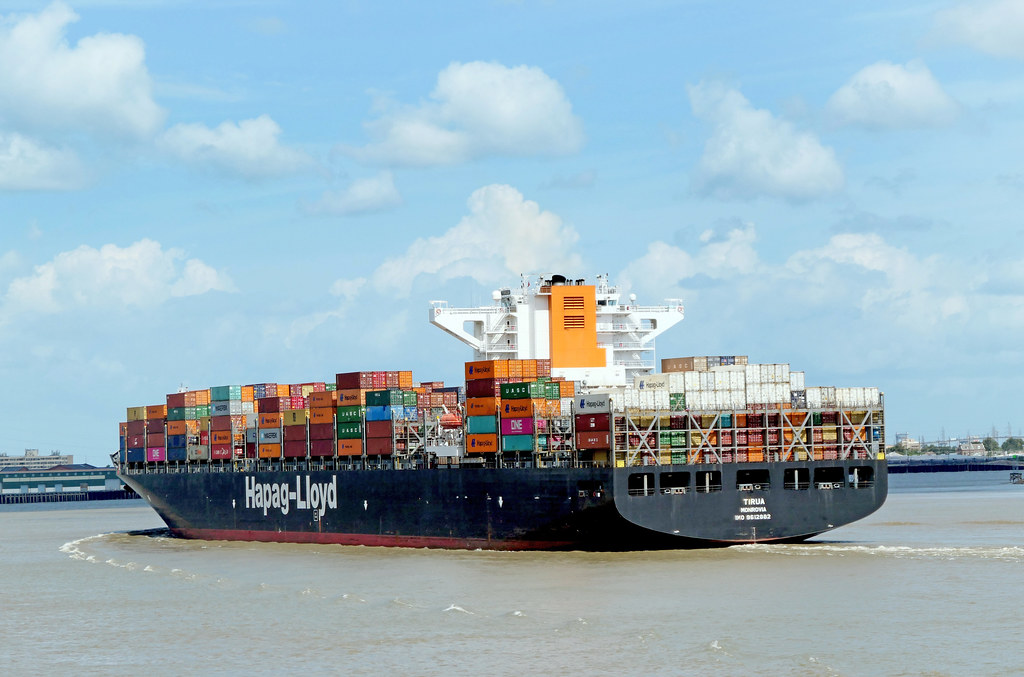 Old Man River is shriveling. Barges are running aground. The nation’s shipping industry is concerned. But you wouldn’t know it from Tony DeMarco’s deck overlooking the not-so-mighty Mississippi.

He lives on the river side of the levee on the parish line between Orleans and Jefferson – only a short walk from the city’s bustle, but seemingly a world away. The water is much lower than usual from his vantage point, exposing sand and driftwood along its banks, but life continues at its own pace.

“Peaceful,” said DeMarco, 72, whose house is among a dozen along the strip of land known as the batture between the levee and the river. “Nothing but rabbits, possum, squirrels.”

Others throughout the country concerned with the river can’t afford to be so sanguine. Recent weeks have been a reminder of how much the nation depends on rainfall and where it drains.

Despite all of the technological advances of recent decades, an extremely low Mississippi River can still wreak havoc. It has threatened the supply chain and drinking water supplies. Emergency dredging operations have been deployed and an underwater levee is being built.

Because of persistent drought around much of the country, the situation may not significantly ease anytime soon for the waterway that drains 41% of the contiguous United States and carries 60% of the country’s grain exports. Many are watching nervously.

“At this point, it’s acts of God that you’re waiting on,” said Micah Cormier, spokesman for the Port of South Louisiana, whose facilities upriver from New Orleans handle 100 million tons of grain destined for 90 countries annually. “The eyes of the world are on America right now.”

Local ports haven't seen any drastic impact yet, officials say, though barge availability and the amount of goods vessels can carry have been affected. A number of cruises along the river have also been halted.

But further north, the situation is more dramatic. The river at Cairo, Illinois, at the Mississippi’s confluence with the Ohio, was approaching its lowest level since 1901, the Tennessee Valley Authority said last week, prompting plans to release water from two dams.

Dramatic pictures from the Memphis area and elsewhere show the river shockingly dry. In Missouri, sightseers were walking on dry land normally covered by the Mississippi to reach the island landmark known as Tower Rock.