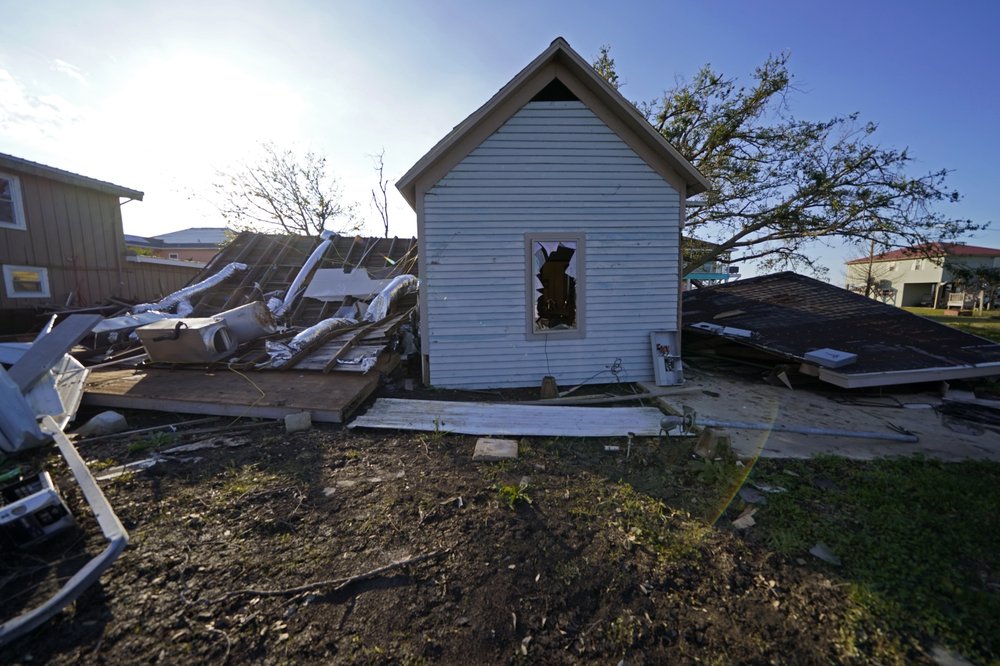 LA - Insurers Paid $5B for 2020 Louisiana Hurricane Claims So Far

BATON ROUGE, La. (AP) — Insurance companies have paid out $5 billion to thousands of Louisiana customers with damage from the 2020 hurricanes so far, according to data released by Insurance Commissioner Jim Donelon’s office that offers the first detailed look at claims.

By
The Associated Press
Section:
Property
Region:
Gulf of Mexico

Policyholders have filed nearly 291,000 claims for property damage, business destruction, lost vehicles and business interruption from Hurricanes Laura, Delta and Zeta, which struck Louisiana in August and October. Of those, 56% of the claims — more than 161,700 — were closed with the person or business receiving a payment by the end of December, the insurance department said.

Another $2.7 billion is reserved by insurers to pay storm claims, the department said.

“After a record storm season that tested the state multiple times, paid claims represent a way forward for those most affected by these hurricanes,” Donelon said in a statement. “This is $7.7 billion owed to Louisiana policyholders to rebuild their lives, homes and businesses.”

The data does not include flood insurance payments through the National Flood Insurance Program run by the federal government.

The lion’s share of claims filed with personal and commercial insurance companies, nearly 170,000, stem from the destruction of Laura, which hit Aug. 27 as a Category 4 storm just south of Lake Charles. Another 72,000 claims were filed from Delta, which swept ashore Oct. 9 in the same area as a Category 2 storm.