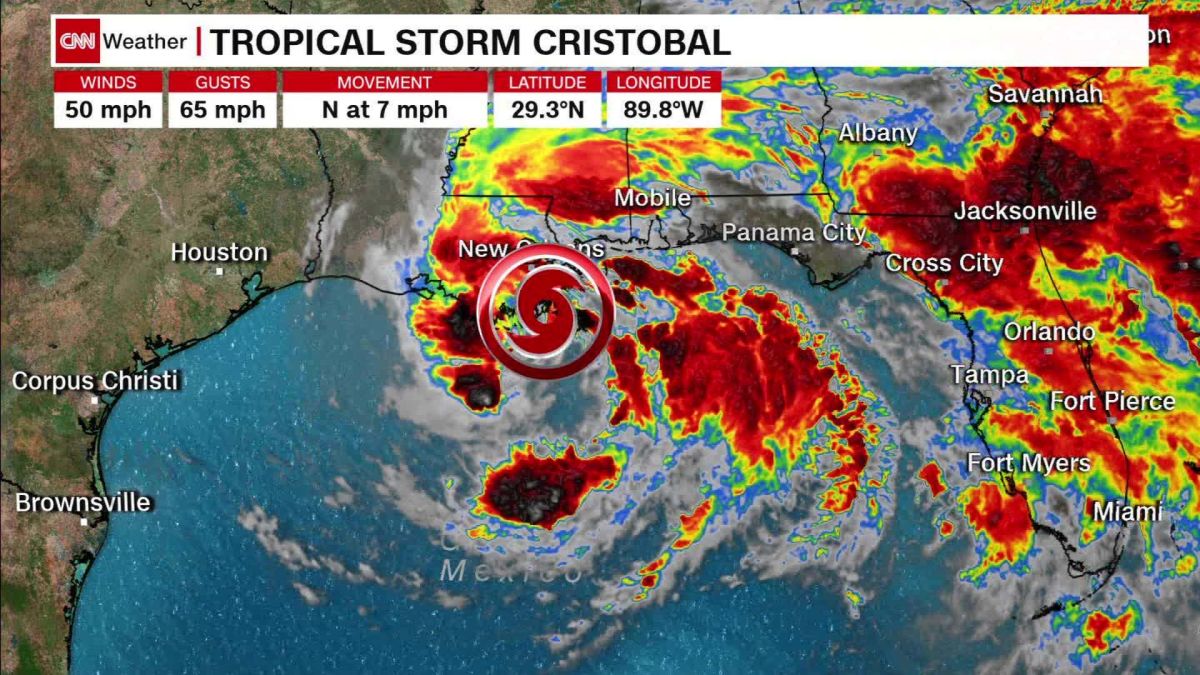 LA - ‘In Some Parts There is No Beach’: Cristobal Ate at Island Levee and it Can’t be Repaired until the Fall

NEW ORLEANS (AP) — Tropical Storm Cristobal ate away the beach of Louisiana’s only inhabited barrier island to the huge sand-filled tube at the core of a protective levee, and the Army Corps of Engineers says permits and studies keep it or anyone else from repairing much of the beach until well after hurricane season.

State and local officials say the work needs to be done now because it’s hurricane season — and expected to be an intense one, The Times-Picayune / The New Orleans Advocate reported. Two tropical storms formed before the season’s official June 1 start, and Tropical Storm Fay, which hit New Jersey last week, was the earliest sixth-named storm on record.

“This is an emergency situation. Hell, you’ve got half the beach that’s gone, and some parts there is no beach,” Chip Kline, head of the state Coastal Protection and Restoration Authority, said during a CPRA meeting Wednesday.

But without an imminent threat such as a hurricane bearing down on the island, the Corps’ schedule for previously planned work on the levee it built in 2014 is bound by earlier agreements and permitting timelines, said the Corps deputy district engineer, Mark Wingate.