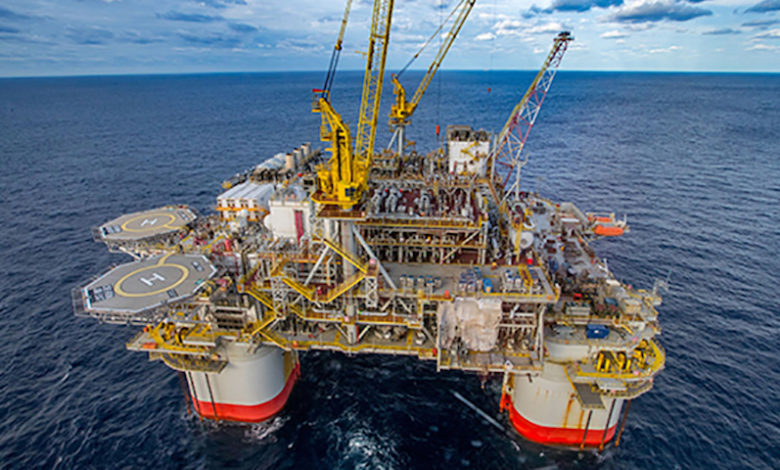 Hurricane Ida crashed into the Louisiana coastline on Sunday afternoon as a Category 4 storm near Port Fourchon forcing several refineries, including the Louisiana Offshore Oil Port (LOOP), the largest privately-owned crude terminal in the US, to shut down.

The LOOP services around 90% of the Gulf of Mexico’s deepwater oil production. According to Bureau of Safety and Environmental Enforcement (BSEE), close to 96% of current oil production and 94% of gas production in the Gulf have been shut in.

The Gulf of Mexico accounts for 17% of total US crude oil production and 5% of total US natural gas production. The LOOP handles around 10% to 15% of the US domestic oil, and also a similar percentage of imports. Other ports in Louisiana, including Houma and the Port of New Orleans, were also closed on Sunday. In Mississippi, the ports in Biloxi, Gulfport, and Pascagoula and the Gulf Intercoastal Waterway were closed.