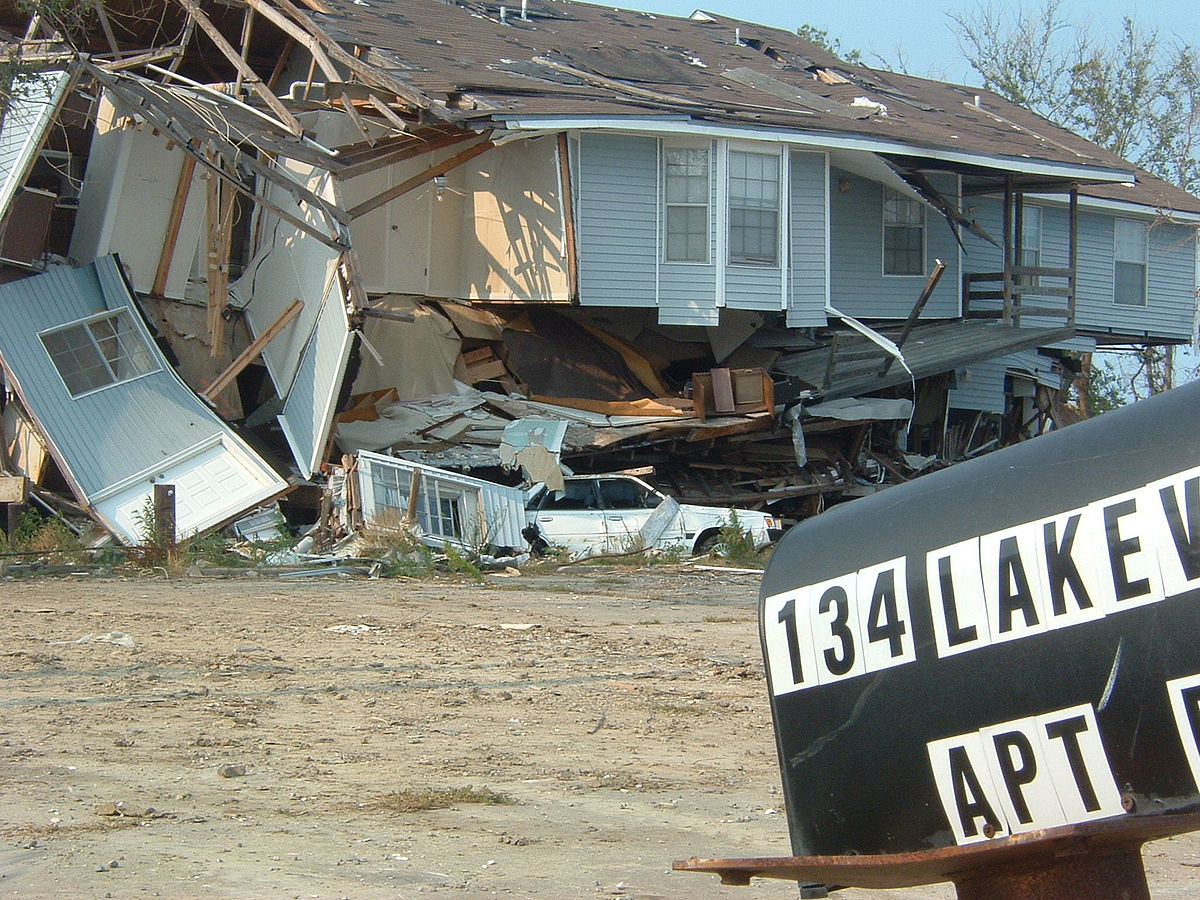 "The downtown area really took a beating," says Jonathan Foret, executive director of the South Louisiana Wetlands Discovery Center in Houma, a town of about 30,000 southwest of New Orleans. He points to boarded up historic storefronts and missing roofs.

Foret is surveying the lingering damage on a drive to see his insurance agent. He's among tens of thousands of Louisiana homeowners scrambling to find new property insurance in the midst of a new Atlantic hurricane season. Most major companies have quit covering the coast, and now smaller firms are going under after Louisiana was hit with two major hurricanes in the last two years.

"It's actually had more of a compounding effect of driving by those things and seeing them broken and destroyed every day," he says. "It's become more depressing than I thought it would be."

His own home is still in need of repairs – a tarp covers his kitchen roof awaiting a contractor, which are hard to come by. Now he's trying to iron out this complication with his insurance agent, Tracee Bennett at La-Terre Insurance Agency.

He hands her envelopes that have come from a new company, asking her if they're paid up. Bennett tells him his coverage is now with the state-run Louisiana Citizen's Property Insurance Corporation.

"We still have people with damage from Ida, so if you have an open claim or damage that you're still repairing, Citizen's is the only option that we have," she says.

Her office has been overwhelmed trying to help hundreds of clients like Foret who have either had their insurance companies go bankrupt or not renew policies on the coast.

"I've been in insurance since I can remember, and this is truly the low point of where I've seen it," Bennett says.