Gulf of Mexico
Alonzo Lewis rescues items from his mother's home in Laplace, La., after it was destroyed in 2021 by Hurricane Ida. Scott Olson/Getty Images 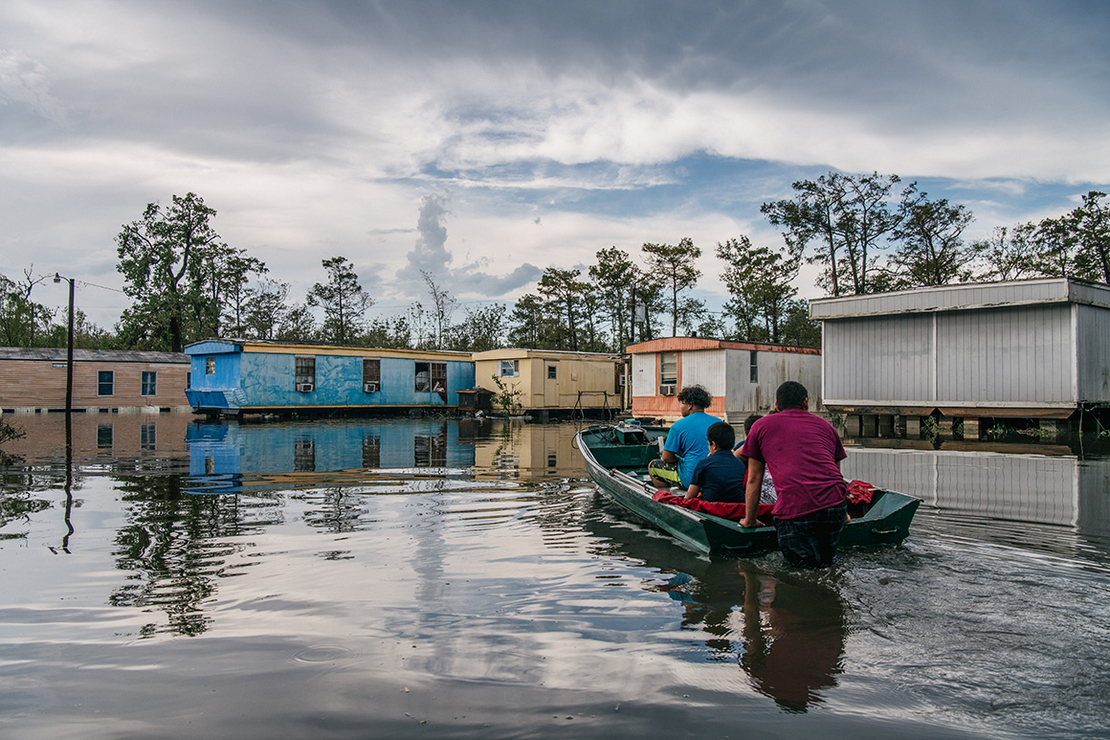 More than a year after Hurricane Ida swept across Louisiana, the Category 4 storm is triggering a property-insurance crisis in the state that has bankrupted 11 insurance companies and will force some homeowners to pay annual premiums of nearly $18,000.

In addition to the insolvencies, 10 insurers have left the state, others are declining to write new policies, and many insurers are refusing to cover at-risk properties including homes with roofs that are more than 10 years old, according to officials and documents.

Louisiana’s crisis could get even worse as insurers start paying tens of billions of dollars in claims for Hurricane Ian in Florida. Although Ian did not hit Louisiana, many Louisiana insurers also write policies in Florida, where they face huge losses.

“Most of the market we have are these small, specialty coastal homeowner companies. Most do business in Florida and Louisiana, so they just got clobbered,” said Jeff Albright, CEO of the Independent Insurance Agents and Brokers of Louisiana.

“I have been in the insurance business in Louisiana for almost 45 years, and I would describe this as the worst insurance crisis in my time in the business,” Albright added.

The problems in Louisiana resemble those that have been building for three years in Florida, where rates are soaring as insurers quit the state — but with one big difference.

The insurance losses in Florida before Hurricane Ian were due largely to litigation brought by homeowners and home-repair contractors. Louisiana insurers are withering from claims filed after a series of four hurricanes in 2020 and 2021, including two Category 4 storms.

“We are having more frequent and more severe storms,” Albright said.

In a one-year span starting in August 2020, Louisiana was hit by Hurricane Laura, a Category 4 storm, followed in quick succession by Hurricanes Delta and Zeta, both Category 2.

Hurricane Ida in 2021 was the fifth-costliest U.S. natural disaster since 1980, according to NOAA, and caused extensive damage throughout Louisiana’s heavily populated eastern half and as far north as New York and New Jersey.

The four hurricanes caused an estimated $22 billion in insured losses in Louisiana, according to the Insurance Information Institute, an industry-funded research group.

The cost resulted in part from the Covid-19 pandemic and supply chain problems, which drove up the price of labor and materials, according to a report in October by the Louisiana Department of Insurance.

The recent losses nearly rival the $28 billion in claims in Louisiana from Hurricanes Katrina and Rita in 2005.