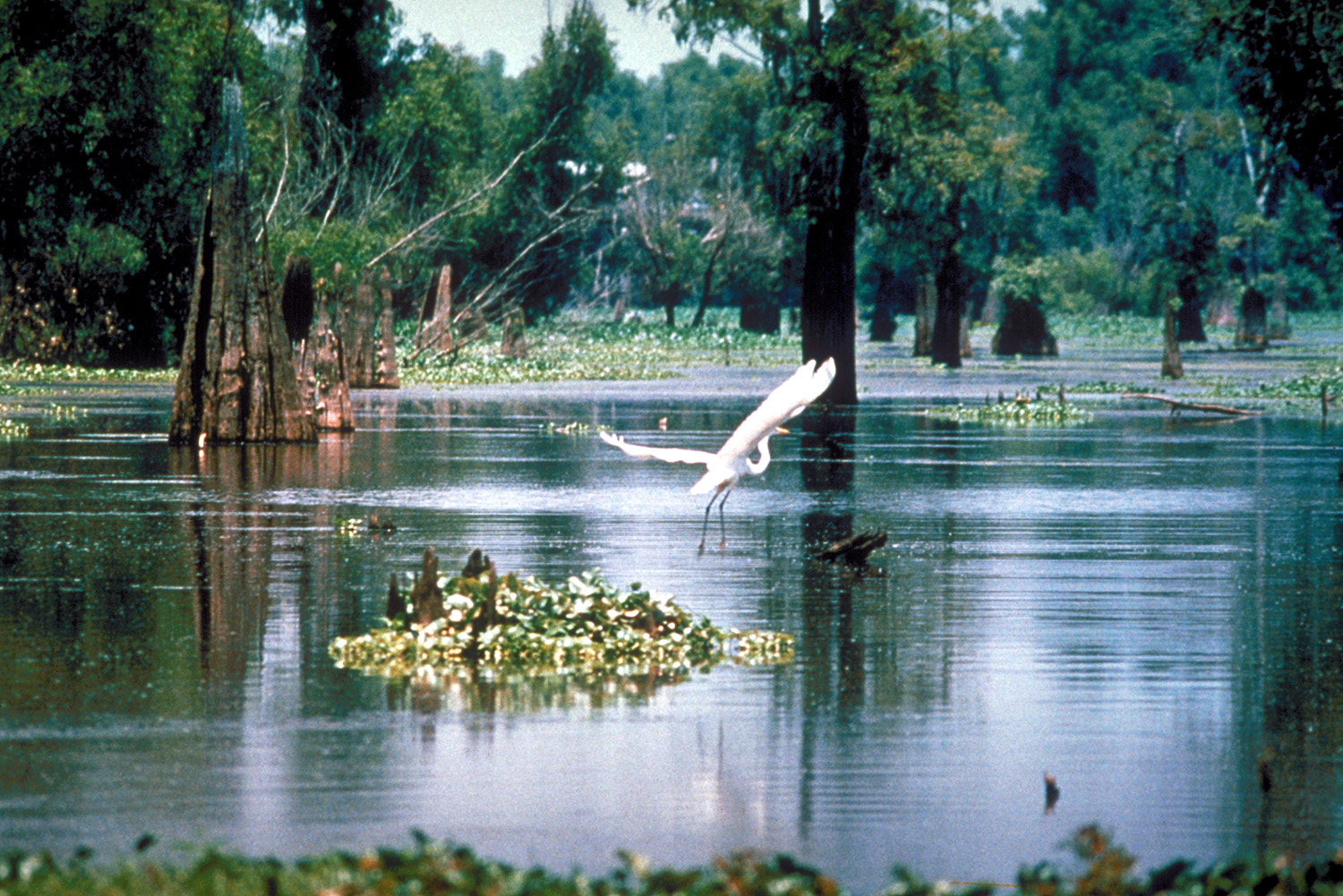 He also tasked the Coastal Protection and Restoration Authority (CPRA) to serve as the state’s lead agency, working with continued support from Louisiana State University, for engaging with NOAA to complete the remaining steps to formally designate the Atchafalaya Coastal Basin as Louisiana’s NERR.

NOAA’s NERR sites serve as living laboratories for the study of estuaries and the natural and human changes that they experience. They host monitoring, training, and educational activities that connect people to science while helping to build long-term relationships among local communities, state and federal agencies, and other nongovernmental entities. Louisiana is currently the only marine coastal state in the country without a National Estuarine Research Reserve.

“Louisiana’s Atchafalaya Coastal Basin is going to be an outstanding addition to NOAA’s NERR System,” said Gov. Edwards. “From an environmental and scientific point of view, the Atchafalaya River Basin is the nation’s largest freshwater swamp, and where it meets the Gulf of Mexico, there are two active, land-building river deltas and an extremely vibrant estuary. And, as everyone in Louisiana knows, the Atchafalaya Basin is home to a unique and cherished culture and history.”

Gov. Edwards began the process of establishing a NERR in coastal Louisiana with a letter to NOAA in July of 2019. Over twenty-four months, LSU and Louisiana Sea Grant assisted the state in evaluating three potential sites in the Atchafalaya, Barataria, and Pontchartrain Basins, engaging over 70 volunteers across state and federal agencies, universities, and non-governmental organizations on four committees. In addition, nine public town hall meetings were held to engage stakeholders and letters of support were collected from a cross-section of public and private interests.