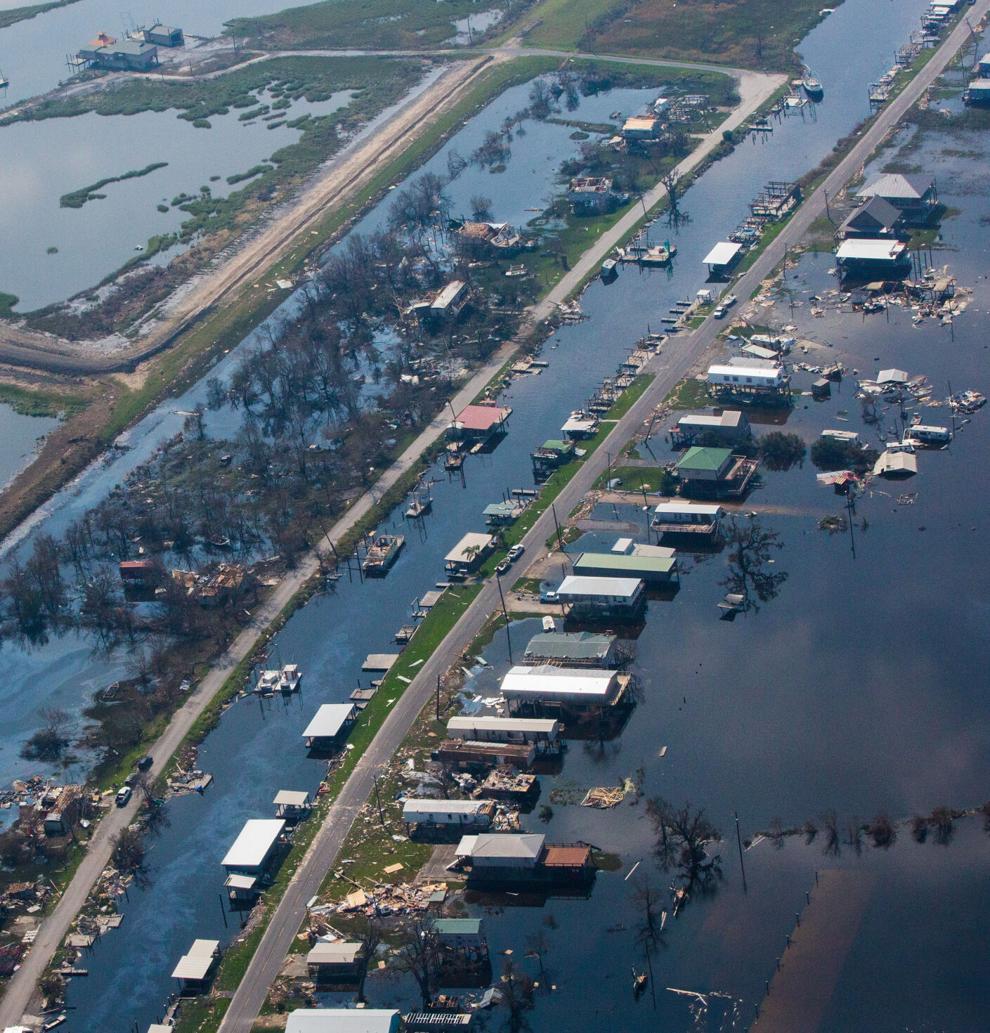 LA - For Louisiana's coastal tribes, 'being at the end of the earth is a dangerous place'

When Shirell Parfait-Dardar returned to her home in Dulac, she found that Hurricane Ida's unforgiving winds had ripped the roof off and blown the walls in. A dressmaker by trade, she discovered her sewing shop seemed to have been lifted off the ground, flipped upside down and smashed.

"Every building on my property was destroyed," said the chief of the Grand Caillou/Dulac Band of Biloxi-Chitimacha-Choctaw, now staying with her mother in Thibodaux. Almost every member of her Native American tribe suffered the same fate. Those who lived in mobile homes saw their trailers blown up or "thrown to the ground and beaten up to the point where it's unlivable," she said.

"If they haven't lost their home, they're on the verge of losing their home because there's so much damage to it," she said. And for those residents, the clock's ticking a week after the Category 4 storm struck: They must salvage what they can and secure their property before mold sets in.

From the air, tribal communities across Louisiana's coast appear to have been decimated by Hurricane Ida: