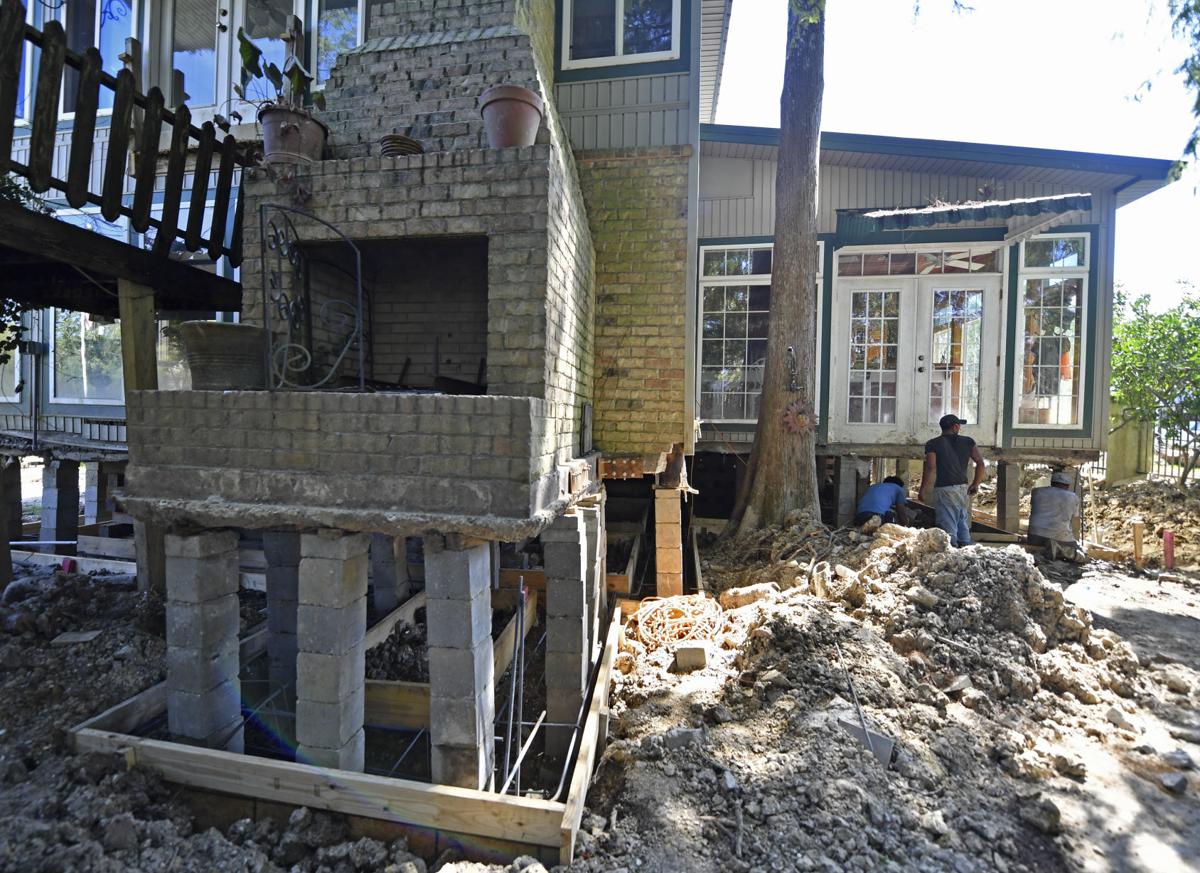 LA - FEMA grants help people in flood-prone areas elevate or move. But here's why many aren't using them

The federal government has doled out millions of dollars to local parishes to elevate or purchase homes in flood-prone areas, an effort that took on new prominence after the 2016 floods ravaged the Baton Rouge region.

The goal is to help proactively avoid major flood damage, protecting residents and limiting how much the government has to spend on cleanup and rebuilding.

But in some places, like Livingston Parish, local officials are struggling to find people to take advantage of the grants because of the high cost of doing the elevation work.

“It’s sad. We reach out, we work with the local homeowners, and we try to get them to get on board,” said Mark Harrell, director of Livingston Parish Homeland Security and Emergency Preparedness. “They’re financially strapped, so you don’t get the amount (of applicants) that you want.”

“The proposed project is intended to mitigate risk to the homeowners during flooding events,” FEMA spokesperson Melissa Wilkins said in an email.