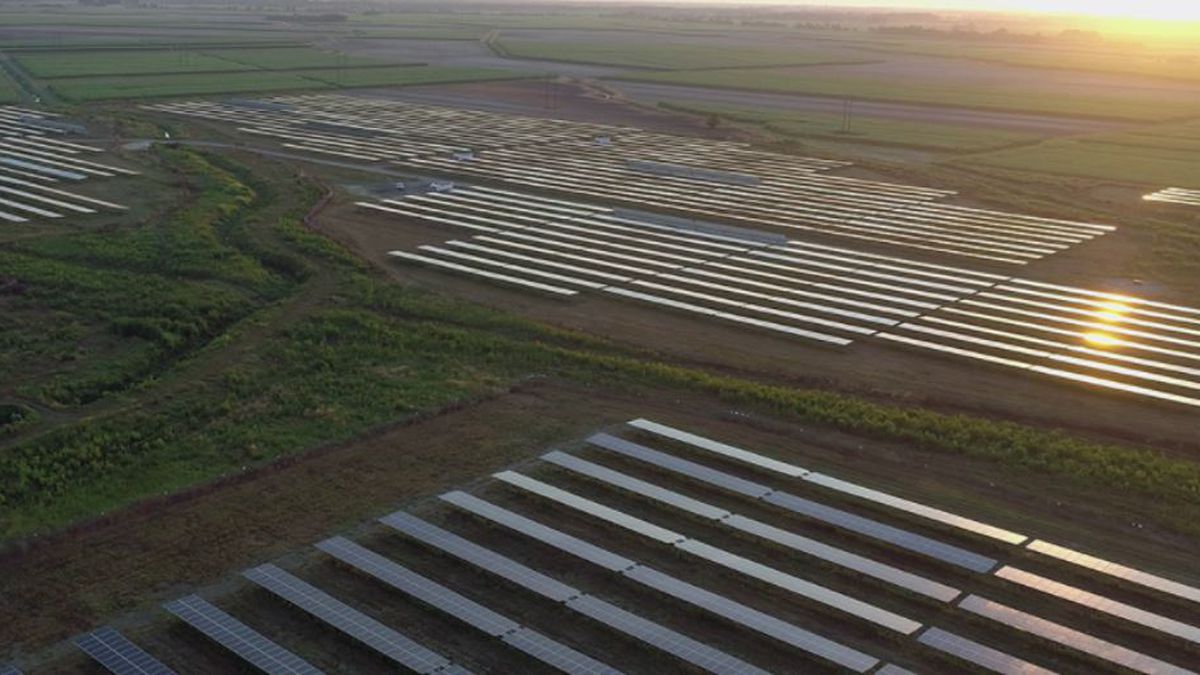 In his first week in office, President Joe Biden signed executive orders to eliminate many federal subsidies for fossil fuels starting next year and pause new oil and gas permits on federal lands.

Louisiana congressional delegation expressed outrage about Biden’s decision. Sen. John Kennedy, a Republican, said the changes would be “devastating to Louisiana,” and Sen. Bill Cassidy, called Biden’s use of the term “Cancer Alley” a “slam upon our state.” Louisiana Attorney General Jeff Landry is leading a lawsuit against Biden’s moratorium on oil and gas leases.

But local economic and environmental experts say it’s time for Louisiana to join the global shift to renewable energy, both to ease coastal erosion and to offset the economic and job losses that now seem inevitable. The state ranks 38th in the country in renewable energy production, according to the U.S. Energy Information Administration. Experts warn that if Louisiana continues to move more slowly than other states, it could lose business and jobs to the others.

Dr. John Pardue, an environmental engineer and professor at Louisiana State University, said energy states like Texas and Oklahoma, have been developing their renewable industries for two decades, and Biden’s orders will cut further into the demand for Louisiana’s oil and gas.