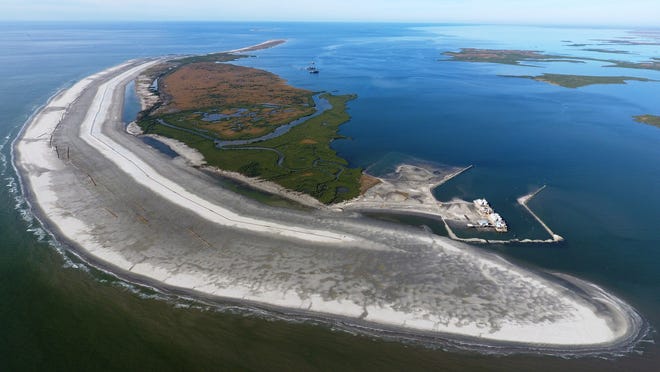 LA - Editor's Opinion: 'It Sounds Like a Business Opportunity'

The law of supply and demand is not working in coastal Louisiana's favor.

The problem was outlined last week in a story by Tristan Baurick of the Times-Picayune | New Orleans Advocate. It appeared at houmatoday.com and dailycomet.com under the headline "Scarcity of dredges could make rebuilding Louisiana's coast slower and more expensive."

“What we’re seeing right now is a massive demand on a limited dredge fleet,” Col. Stephen Murphy, commander of the U.S. Army Corps of Engineers’ New Orleans District, says in the story. “So as the state looks to do a lot of coastal-restoration projects, … what I foresee is increasing competition. With that limited supply and increasing demand, it won’t surprise me if prices go up.”

The problem has significant implications for Terrebonne and Lafourche parishes, ground zero for coastal erosion in Louisiana. It means the state won't get the most work for the money it spends to protect communities like Houma and Thibodaux from inundation as the Gulf of Mexico continues its slow trek north.

And it comes as the state prepares to start a wave of projects using billions of dollars it expects to receive in coming years from BP oil spill fines and an increased share of federal revenue from drilling off the state's coast.

This is nothing new. As the New Orleans newspaper reported in a series earlier this year, protectionist federal laws prohibit the U.S. from using foreign dredging companies and their equipment for such work.