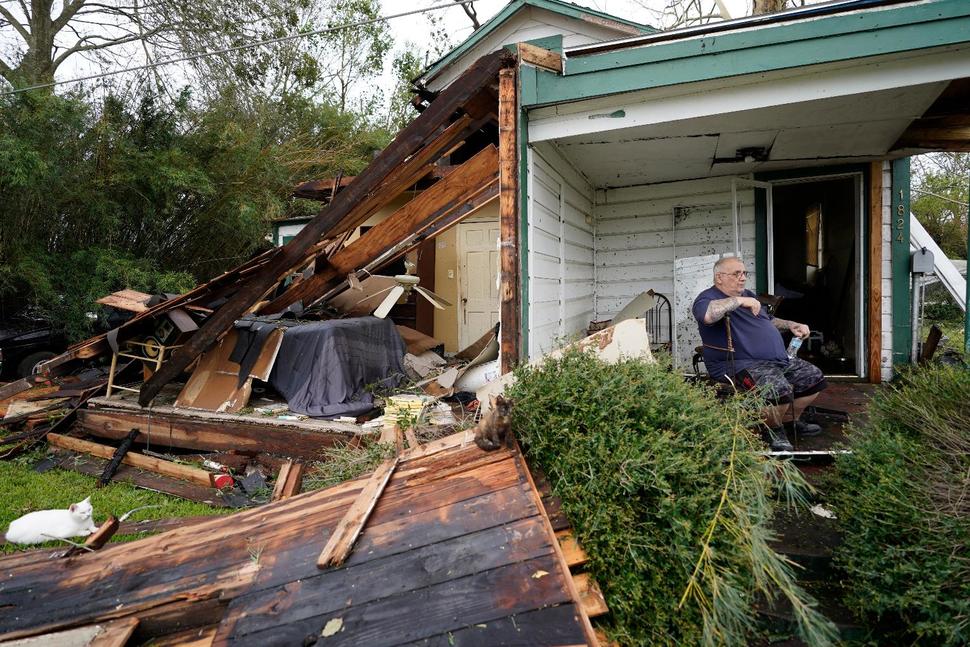 Louisiana residents affected by Hurricanes Laura and Delta could be eligible for temporary housing under two federally administered programs.

By
The Associated Press via Insurance Journal
Section:
Property
Region:
Gulf of Mexico

Under the Multifamily Lease and Repair Program, the Federal Emergency Management Agency can enter into a temporary contract with the owner of an eligible existing multifamily rental property. FEMA will repair the damaged property and then lease out the vacant units for the length of the contract, generally about 18 months. Once the contract ends, the units will be rented out directly by the property owner.

“The idea with apartments is we’re trying to help a lot of people,” he said. “A lot of housing was lost, so it makes sense to pursue different avenues of getting people housed.”

The other program, FEMA’s Direct Lease Program, allows the agency to lease existing “ready-to-occupy” residential property from qualified management companies, including corporate apartments. Under the lease agreement between FEMA and the property owner or management company, rent will be based on the U.S. Department of Housing and Urban Development’s Fair Market Rent. The lease agreement will be for 18 months, with an option to extend.