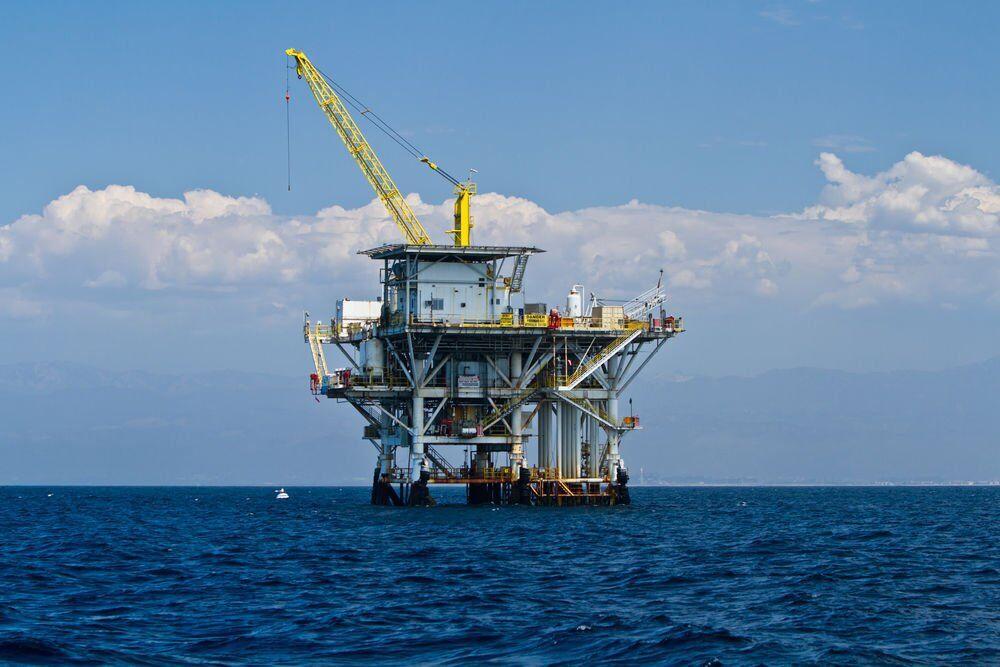 (The Center Square) – Forty-three lawsuits have been waged against more than 200 energy-related companies in Louisiana since 2013, and many, if not all, are angling for cash settlements with environmental credit schemes.

Similar credit initiatives have failed to deliver in other states, critics note, and the cap-and-trade style system of buying and selling environmental credits requires legislative approval before lawsuit settlement money can be put to use.

The bills – House Bill 569 and Senate Bill 233 – did not pass during the 2021 regular legislative session, but they are expected to return in 2022 as hundreds of millions of dollars hang in the balance from the cascade of lawsuits.

One company has settled so far. International mining giant Freeport McMoRan agreed to a $100 million payout earlier this year that would filter through the proposed credit system and operate similar to greenhouse gas emission trading programs.

The Freeport McMoRan settlement also serves as a potential blueprint for ongoing litigation, and the attached credit scheme may serve as an enticement for other companies to settle as they could recover a portion of settlement losses through the sale of credits. Such arrangements, however, often are unpredictable.

The document cited a Cato Institute review of a similar program in California that delivered only $8.2 million of a projected $600 million in credit sales associated with a high-speed rail.

Another program tied to nine northeastern and mid-Atlantic states, called the Regional Greenhouse Gas Initiative, was supposed to reduce carbon dioxide emissions from power plants by 30% through the buying and selling of credits.

Sarah Harbison, general counsel for the Pelican Institute, further noted the framework outlined in the proposed Louisiana legislation only guarantees 60% of restoration funds would be dedicated to the state’s “Coastal Master Plan.”

“The remainder of the funds, to the extent they materialize, could be used for pet projects within the settling parishes,” Harbison said in reference to the roughly half dozen parishes involved in suing the energy companies.