Gulf of Mexico
Photo by: CPRA 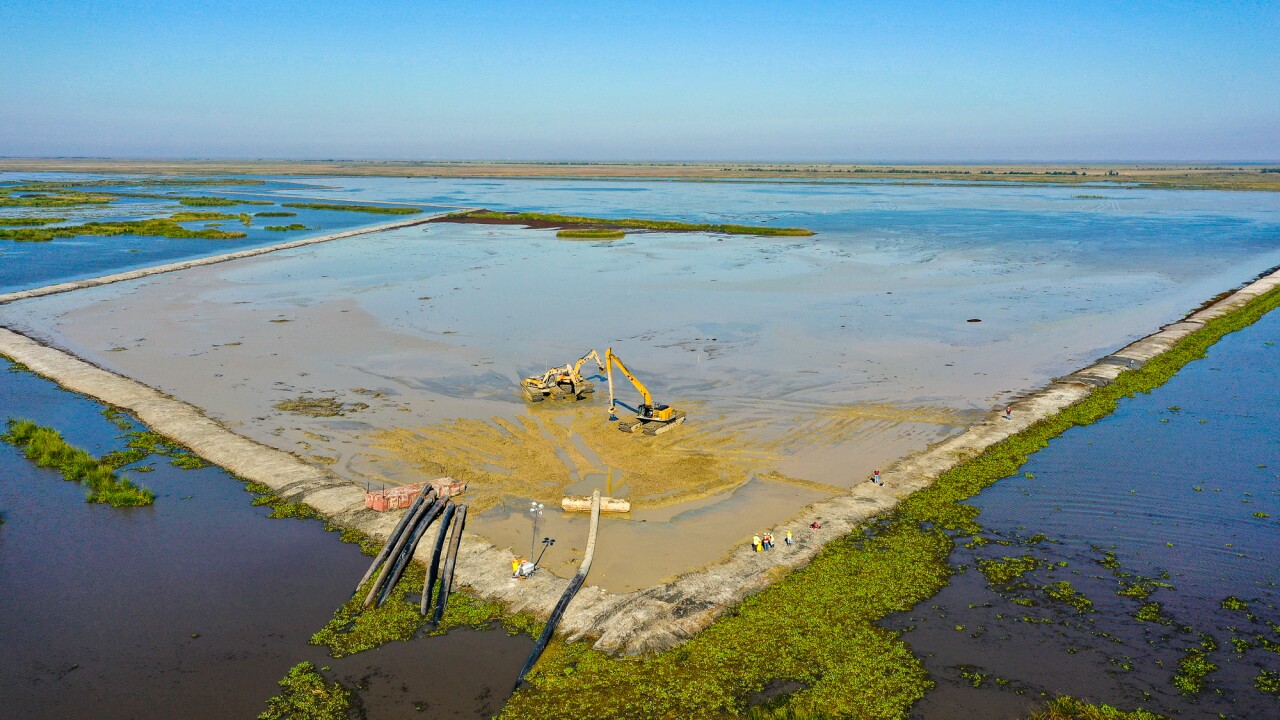 Using 1.9 million cubic yards of sediment pumped from the Gulf of Mexico, the area will see the addition of 308 acres of marsh.

The restoration project will address the loss of a large area of marsh because of subsidence, saltwater surge from Hurricane Rita and other storms, excessive drought, and saltwater retention as a result of silted-in canals which prohibited adequate drainage, according to a release from CPRA.

"Large scale marsh creation plays an integral role in our state's multiple lines of defense strategy," CPRA Chairman Chip Kline said. "The Cameron Meadows project will fortify the natural buffer that protects Southwest Louisiana from storm surge while restoring hundreds of acres of coastal marsh habitat lost due to hurricanes and other factors."

The $32 million project is funded by the Coastal Wetlands Planning, Protection and Restoration Act (CWPPRA) and is a joint effort by CPRA and the federal sponsor, the National Oceanic and Atmospheric Administration (NOAA).

"We are excited to get dredging started on another project in Southwest Louisiana," CPRA Executive Director Bren Haase said. "The project will restore critical habitat for fish, wildlife, and the people and communities who depend on those resources."

The project's first phase, the construction of 12,150 linear feet of earthen terraces, was completed in June 2021, according to CPRA. The terraces serve to reduce wave erosion and allow sediment deposition for land building.

Laurie Cormier, Coastal Zone Manager of the Calcasieu Parish Police Jury, applauded the collaboration between local, state, and federal entities in bringing the project to construction.