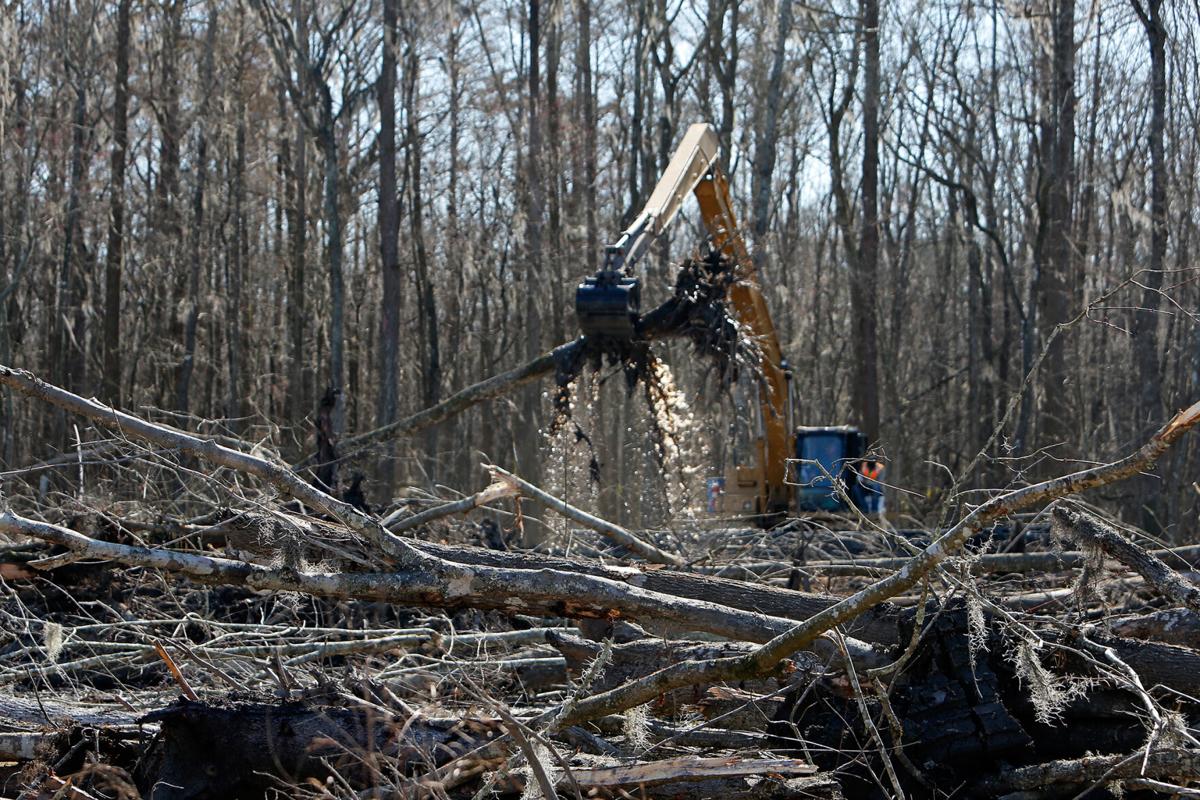 The Army Corps of Engineers has unveiled a revised, 30-mile-long Upper Barataria levee system that would cost nearly $2 billion and protect portions of seven south Louisiana parishes, including the west banks of Jefferson, St. Charles and St. John the Baptist, from hurricane flooding.

The proposal would be designed to protect against flooding caused by hurricane surges that have a 1% chance of occurring in any year, a so-called 100-year storm event. If built, the new system would extend to more than 360,000 vulnerable West Bank residents of six parishes the same reduced level of storm surge damage now experienced by New Orleans area residents within the post-Hurricane Katrina levee system.

In 2019, the Corps released a more modest plan that included only 18.3 miles of new levees and improvements to existing levees. That plan only provided a 50-year level of protection from storm surges; it allowed some surge water from larger storms to overtop the levees and be stored in wetlands north and west of the levee system.

Corps officials said the decision to abandon that plan was made after the proposal was tested using modeling run by the state Coastal Protection and Restoration Authority as part of its 2017 coastal Master Plan design.

The model runs indicated the agency's initial damage estimates from overtopping were far too low, especially as water levels along the Gulf Coast rise in the coming years because of global warming. Because of this, that the first version no longer made sense from a cost-benefit perspective.