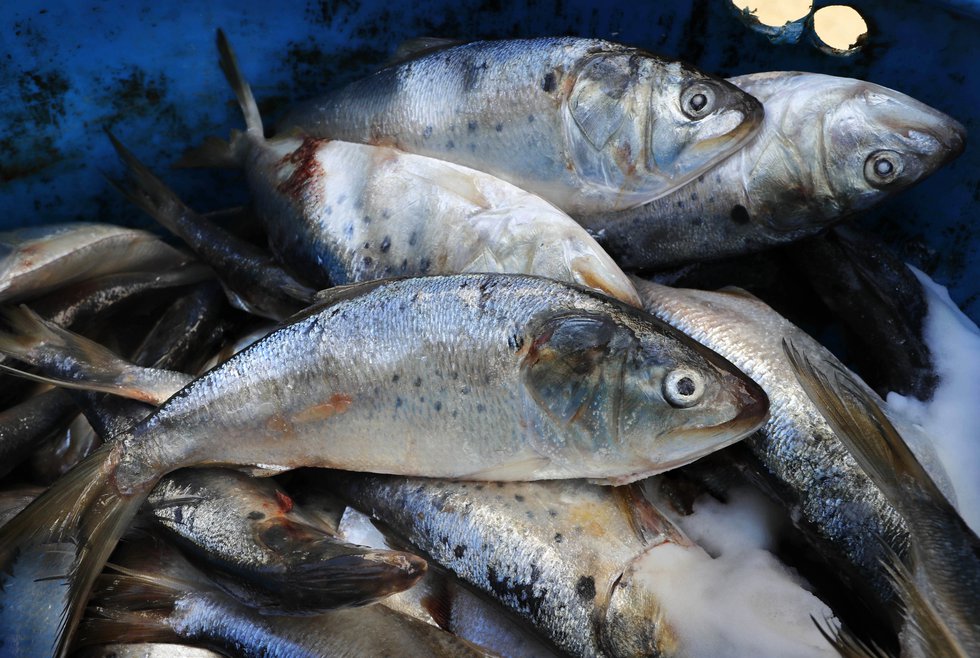 LA - Controversy over pogy boats in Louisiana waters rages on

NEW ORLEANS (WVUE) - A little over a quarter-mile off Scofield Island, the commercial boat “Kittiwake” fishes for menhaden, sometimes referred to as “the most important fish in the sea.”

Also called pogy and fatback, menhaden are by far Louisiana’s largest fishery, generating upwards of 500 million pounds per year. That’s more than shrimp, crabs, and oysters combined. Most of the fish are ground up into fertilizer, pet food, and fish oil supplements.

Two plants in Louisiana and one in Mississippi grind the fish into a protein powder used as feed for livestock and in aquaculture.

Pogies are also the focus of a dispute between the industry and sport fishermen, including complaints from both sides about the other frequently intruding on their space in the water.

Industrial menhaden fishing is banned in Florida and Alabama completely. Mississippi won’t allow it within a mile of its shores. Texas has half-mile and one-mile buffers and a strict catch limit.

“Here in Louisiana, we’ve recently implemented a laughable one-quarter-mile buffer,” David Cresson with the Coastal Conservation Association says. “We were outside a quarter-mile today and you could see the damage that was being done in those shallow areas.”

To haul in their catch, pogy boats dispatch two smaller boats that unfurl a 1,700-foot-long net. They draw the end together and fold the bottom of the net to capture the fish, which are then vacuumed into the mother boat.

Wherever there is fishing, there is the potential for bycatch - the incidental capture of non-target species.

“Those species that are caught as bycatch are typically not prized recreation fish. It’s more your crocker, your mullet,” Ben Landry with Omega Protein says.

The two sides point to different figures when it comes to bycatch, but the numbers are in the 1-3% range.

Newman is among the critics, concerned the boats scoop up more than just pogies.

“There needs to be a bigger buffer zone,” Newman says.

Pogy boat captain Mike Dameron says the bars on the end of the boat’s vacuum hose, and more narrow gaps up top, prevent larger fish from entering the hold.

“Bigger fish that make it through will hit those series of bars and then be discharged back overboard to sea,” Dameron says.

Even some fish that avoid getting sucked into the boat end up dying, but there are no exact numbers.