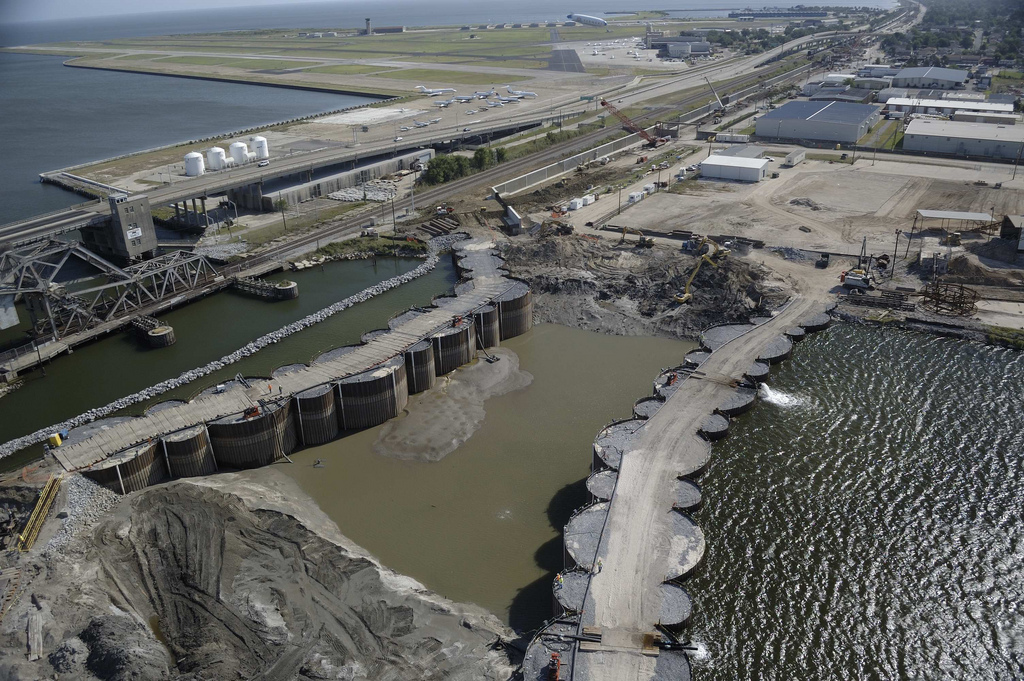 Governor John Bel Edwards announced construction is now underway on components of a permanent floodgate on Bayou Chene below Morgan City that will provide flood protection for portions of six parishes.

The Coastal Protection and Restoration Authority (CPRA) and St. Mary Parish Levee District (SMLD) are overseeing construction of the automated barge floodgate. CPRA is directing $80 million from the Gulf of Mexico Energy Security Act (GOMESA) to fund the project.

“The value of this flood protection structure to the region was demonstrated last year during a historic period of extended high water along the Atchafalaya River that coincided with Hurricane Barry’s landfall just west of the permanent floodgate site,” said Gov. Edwards. “Thankfully, sinking barges has been successful, but it is a costly and short-term approach. This permanent structure will provide a reliable, long-term solution for the people and businesses in this area. We know this project is important and we are doing our best to compress the timeline to get this structure in place as soon as possible.”

During high water events on the Atchafalaya River, Bayou Chene has been a major conduit for backwater flooding in the parishes of St. Mary, Terrebonne, Lafourche, St. Martin, Assumption, and Iberville.

The governor announced funding for the permanent structure in March of 2019, but before the project could commence, another high water event coupled with the anticipated opening of the Morganza Floodway triggered the emergency sinking of a barge closure, a temporary structure that was also used during high river events in 1973, 2011, and 2016.