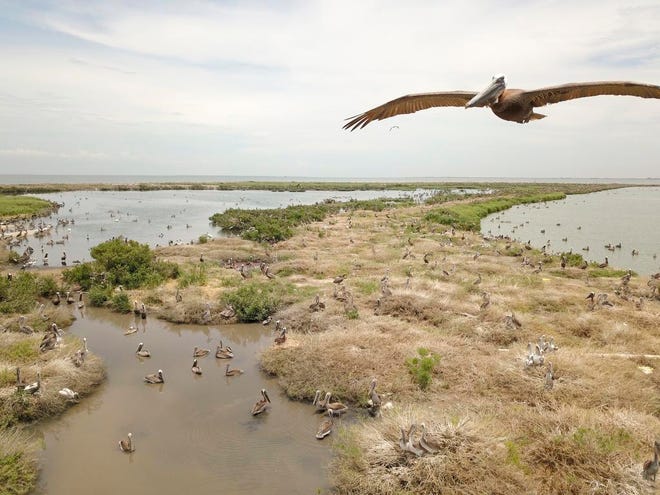 A marine contractor from Harvey is facing federal water pollution charges for puncturing an oil pipeline while working on a coastal restoration project off Plaquemines Parish in 2016 — a project itself spurred by the 2010 BP oil disaster.

Tassin faces up to a year in prison and a fine of up to $100,000 if convicted. He was charged in a bill of information, usually a sign that a defendant is cooperating and will plead guilty. The charging documents do not name Great Lakes Dredge, an Illinois-based company involved in several coastal restoration projects in Louisiana.

On Sept. 5, 2016, an excavating marsh buggy operated by Great Lakes Dredge accidentally perforated an underground oil pipeline owned by Arrowhead Coast Pipeline and released an estimated 5,250 gallons of oil into Bay Long on the south edge of Barataria Bay. According to the U.S. Coast Guard, more than 20 boats, eight skimmers and 10,000 feet of boom were deployed to contain the spill. At least 200 birds were oiled before a large share of the oil was recovered, Coast Guard officials said in 2016.