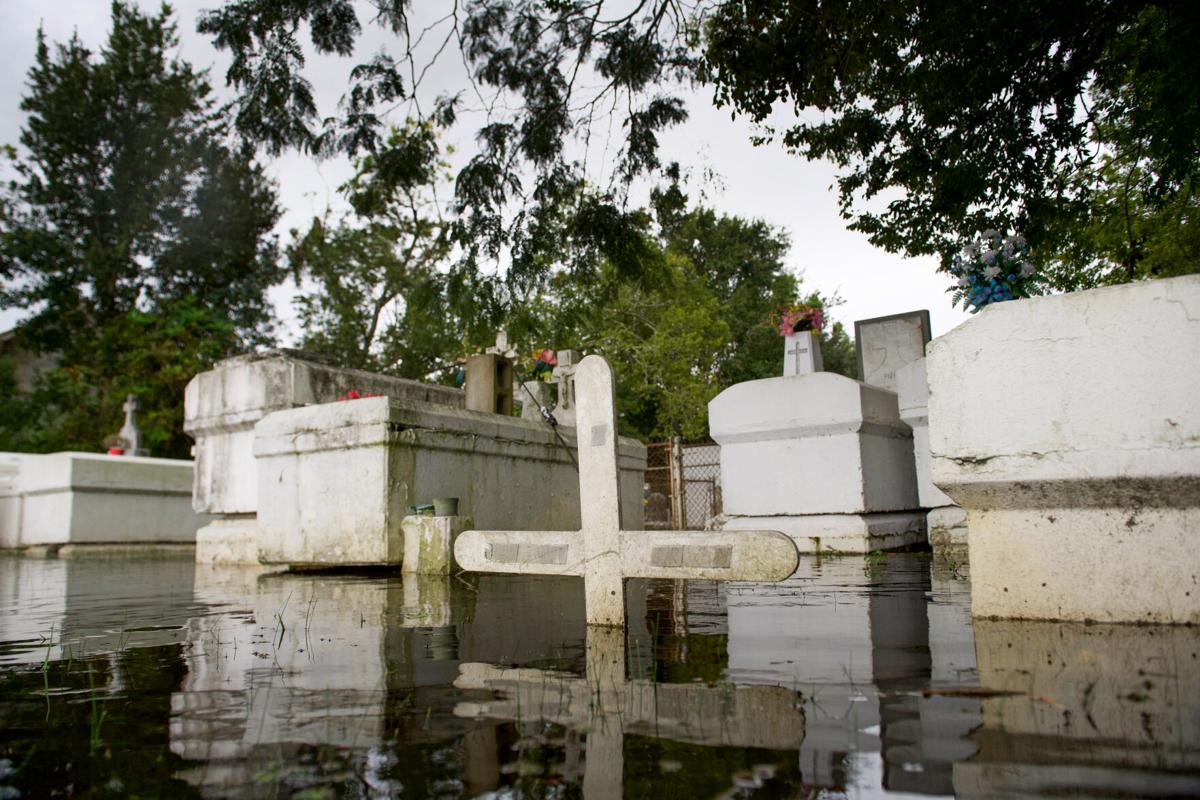 Most Louisianans can recite our state’s land loss statistics as quickly as they can recall their home addresses — “a football field of land lost every 100 minutes.”

And while outsiders may think it strange, this ominous figure has become an increasingly ordinary dinner table discussion. So much so that some have become desensitized to what they're actually saying ― that our land is quite literally vanishing from the map ― a phenomenon that is anything but ordinary.

South Louisiana is experiencing some of the highest rates of land loss anywhere in the world. Specifically, the Barataria Basin in Plaquemines Parish has lost more than 30% of its wetlands since the 1930s, and those losses could double over the next 50 years without major action. The basin was also ground zero for the Deepwater Horizon oil spill. Its wetlands were some of the most heavily oiled parts of our shoreline, and necessary response activities further weakened an already fragile ecosystem.

Louisianans know we are facing a serious problem; but I believe what isn’t widely understood is why our state is facing this alarming rate of land loss — and what we can do to address it.

In 1927, Louisiana experienced the most catastrophic flooding event to that date. Subsequently, our current levee system was built to prevent this kind of flooding from ever occurring again. And while this levee protection is critical to our communities, it has stifled the Mississippi River and separated it from the marshes it once built.

Prior to being confined to its current path, the river flowed freely, changed course periodically, and deposited sediment and nutrients along the way. Once those sediment deposits were cut off, our coastal wetlands began to diminish rapidly. This problem was only exacerbated over time by the effects of climate change, sea level rise, subsidence, saltwater intrusion, and other man-made interferences.