Gulf of Mexico
via BP p.l.c. 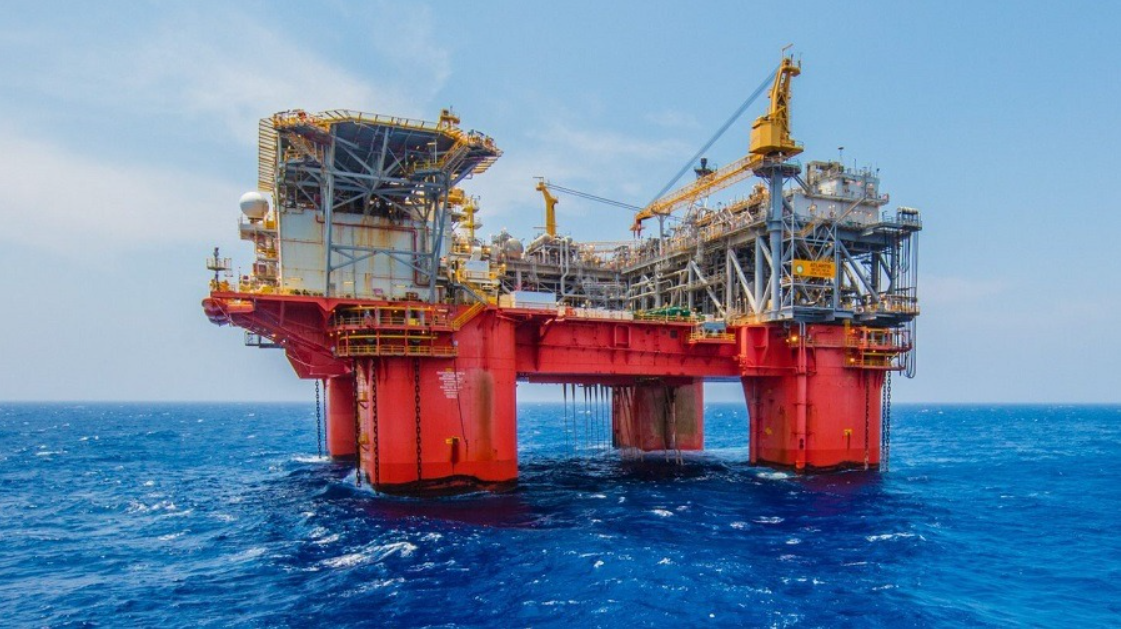 A planned U.S. Senate bill to increase the amount of federal offshore oil revenue shared with to Louisiana and other Gulf Coast states, and to set up a similar revenue sharing program for wind energy generated in federal waters, got a vote of support from the Louisiana Coastal Protection and Restoration Authority.

The proposed Reinvesting in America's Shoreline Economies and Ecosystems Act would fulfill promises that Sens. Bill Cassidy, R-La., and Sheldon Whitehouse, D-R.I., made last summer to expand revenue sharing for coastal states under the Gulf of Mexico Energy Security Act when it became clear that such an expansion would not be included in the wildly popular Great American Outdoors Act. The senators have not yet introduced the revenue sharing bill.

The outdoors act diverts a greater share of outer continental shelf energy revenue – mostly from Gulf of Mexico oil and gas production – to  guarantee $900 million a year for improvements to national and local parks and wildlife refuges. It also provides $11.9 billion over five years to chip away at an enormous backlog of deferred maintenance on public lands.

While the details of the planned revenue sharing bill won't be known until it is introduced  the letter that the coastal authority agreed Wednesday to send to Cassidy and Whitehouse says it would change the 2006 Gulf of Mexico Entergy Security Act to increase revenue shared with Gulf Coast states.

The states now receive 37 percent of the revenue that is paid to the federal government for some wells drilled or developed in federal Gulf waters since 2017, and a much smaller share for wells developed between 2007 and 2016. The Louisiana Constitution requires that money be used for coastal levees or restoration projects.