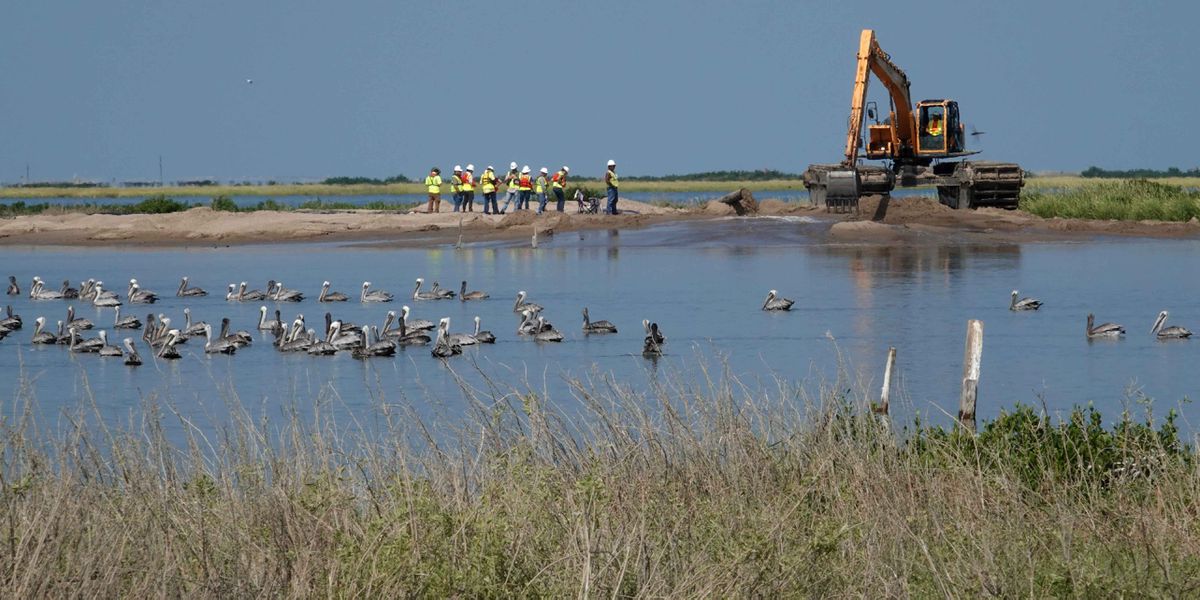 NEW ORLEANS (WVUE) - For decades, Louisiana officials and scientists have talked about restoring Louisiana’s sinking delta, largely because of fine money related to the 2010 Gulf of Mexico oil spill.

Over the next dozen years or so, they will plow roughly $7 billion dollars from BP and its partners in the Macondo well into its coast, sculpting new islands, ridges and marsh. While it amounts to an environmental restoration unprecedented in human history, the simple fact is no one can say how much will be left 20, 50 or 100 years from now.

“We have to ask ourselves, are the investments we’re making today able to keep up?” said Jesse Keenan, Ph.D., a Tulane University Associate Professor of Real Estate, who specializes in the effects of climate change on U.S. financial systems.

“This is a losing battle for some areas,” Keenan said.

Scientists tell us that the seas today are rising at a rate of about an inch-and-a-half every ten years, more than double the rate through most of the twentieth century. As the oceans warm and glaciers and ice sheets melt, the estimates for the future vary wildly, anywhere from a couple of feet on the low end by 2100 to the extreme high of more than eight feet.