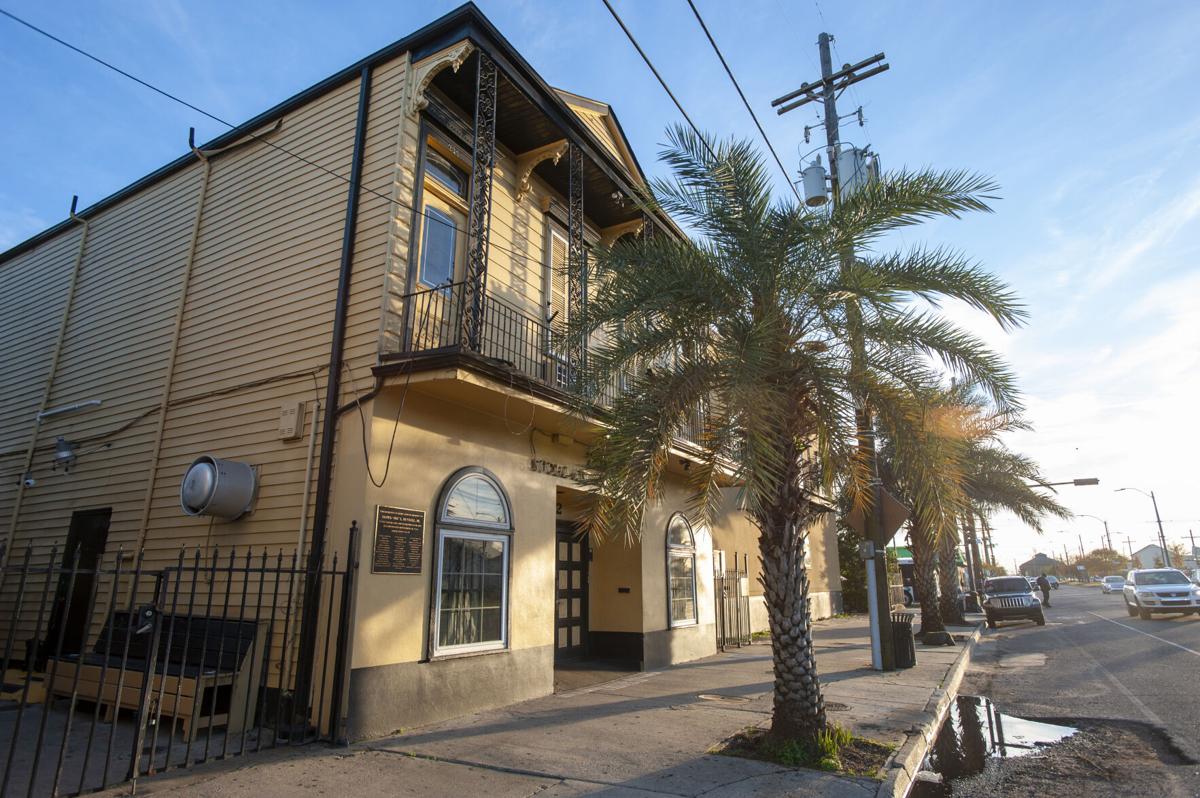 The Zulu Social Aid and Pleasure Club headquarters building should remain high and dry during future flooding, thanks to a $340,000 grant from the Federal Emergency Management Agency, according to an announcement from City Hall.

By the 2022 spring rainy season, the century-old, two-story townhouse at 732 Broad St. near Orleans Avenue will be raised one foot above the base flood elevation of the area.

The city has not announced how much that means the structure might be elevated, but based on the address’ flood elevation found on FEMA’s Digital Flood Insurance Rate Map, the building might be lifted 2.8 feet.

Zulu President Elroy James said that during his tenure, which began in June 2018, he has found himself cleaning up after street flooding made its way into the building twice. The building, which the club has occupied since 1978, houses the bar and lounge area where appliances and stock are vulnerable to rising rainwater. The residual dampness and mold jeopardized the organization’s collection of photos, as well, James said.

It was troubling having to worry about preserving history during tropical rainstorms, James said. “We had to start thinking about how long we could stay rooted in the Treme community,” he said.

The Carnival organization has paraded on Mardi Gras morning since 1909.