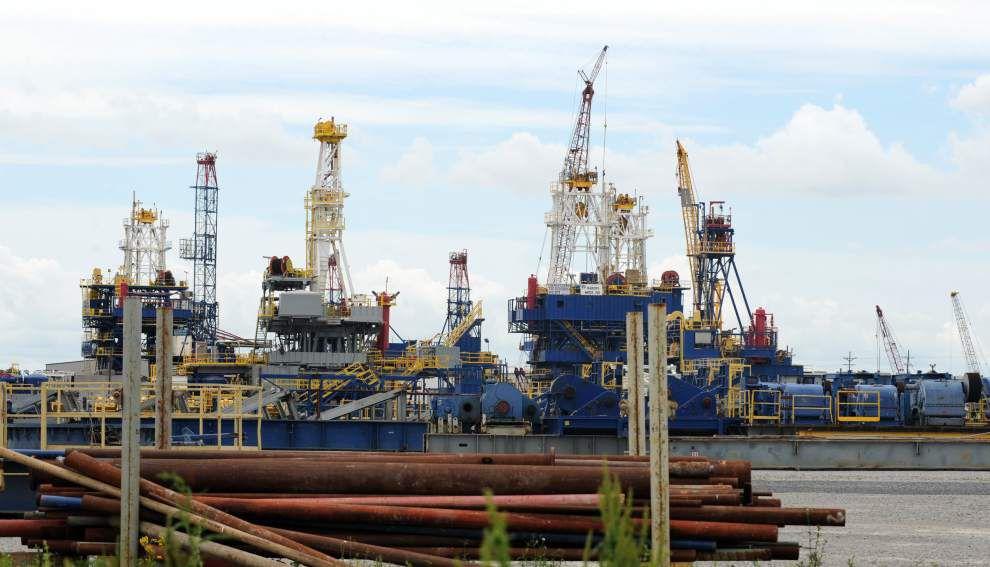 In the wake of Hurricane Katrina 15 years ago, Louisiana’s political and civic leaders admitted what science and facts on the ground had been shouting for decades: If the state was to have a sustainable future, it urgently needed to embark on a holistic effort to address our sinking, crumbling, drowning coastal zone.

So they enthusiastically supported creating the Coastal Protection and Restoration Authority to develop such a plan.

Now, with climate change advancing faster than predicted, those same leaders urgently need to create a new agency to develop another plan essential to our coastal future. Call it the Coastal Economic Survival Authority.

Its plan would address the biggest reason many Louisianans and others around the nation are still fighting climate action: a very real fear of financial ruin. It would provide solutions for the economic and social toll taking place in oil communities as the world shifts to renewable fuels to help prevent climate disaster. By helping its workforce transition, Louisiana can also help reduce the emissions causing sea level rise that could undo its coastal master plan.

But we have a limited window of time to act.

For while Louisiana leaders are wasting time ignoring the future and accusing President Joe Biden of declaring “war on oil and Louisiana,” other petro-states are accepting reality and moving to develop new industries that can employ laid-off energy workers.