Gulf of Mexico
A vulnerable New Orleans sits on the banks of the Mississippi River, and surrounded by the threatening waters of the collapsing wetlands. STAFF PHOTO BY TED JACKSON 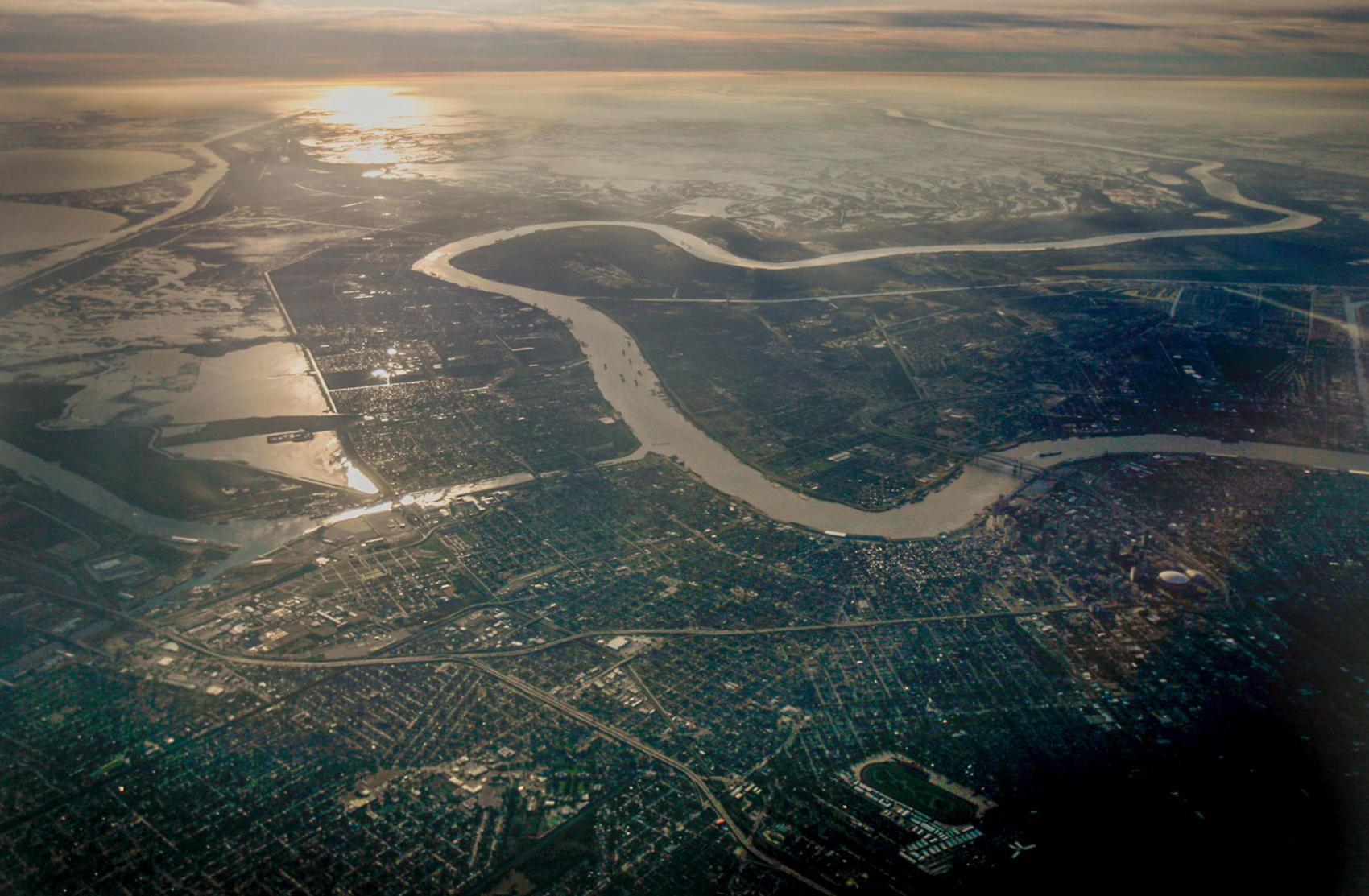 LA - Bob Marshall: Our coast is disappearing, and we're the ones to blame

One of the most memorable headlines in New Orleans history was published last week. It was a quote from Tulane professor Torbjorn Tornqvist on the meaning of his team’s latest research on the future of south Louisiana in this era of sea level rise.

“We’re screwed”: The only question is how quickly Louisiana’s wetlands will vanish, study says

Well, that headline didn’t tell the whole story. It should have read:

“We’ve been knowingly screwing ourselves for decades — and we just can’t stop!”

Or maybe, “It’s final: We don’t care about our children’s future here!”

Because while Tornqvist’s comment was an accurate summation of his team’s findings, there were other headlines last week that tell important parts of that ultimate conclusion.

“Legislature wants to steal $117 million from the Coastal Trust Fund used to rebuild the coast.”

Talk about screwing yourself — and your heirs.

Taken together, those stories reveal to the world — and any Louisianian brave enough to look in a mirror — exactly why we’re facing Armageddon.

First, a review of the Tulane research.