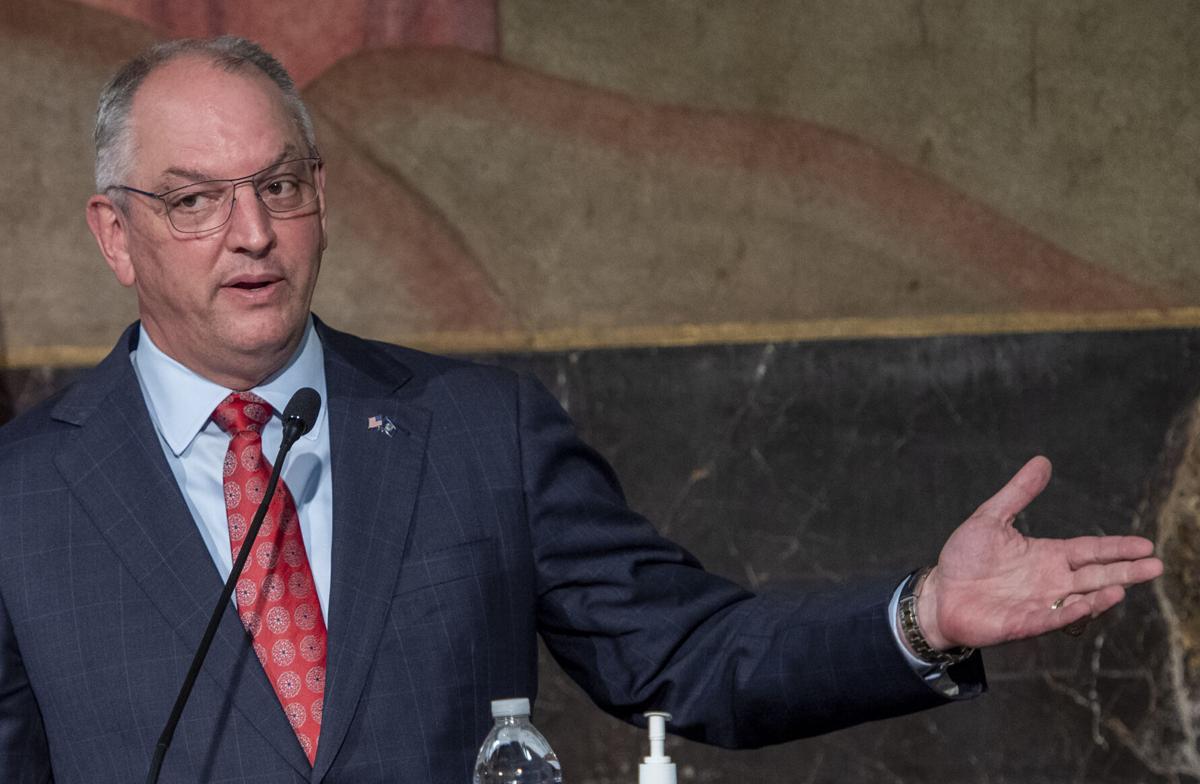 LA - Bob Marshall: Louisiana Will Still Be an Energy State Even Without Oil. Here's Why.

In the postelection chaos that gripped the nation, many readers may have missed last week’s historic announcement by Gov. Jon Bel Edwards: Louisiana is going to join the energy industry!

The path to this new economy will be a state-directed initiative to develop the huge wind energy potential offering tens of thousands of jobs the Trump administration says is waiting to be harvested just off our coast.

Ok, I know what you’re thinking. Energy has long been a substantial part of the state’s industrial base. And no way Donald Trump — the world’s biggest foe of wind energy — is behind this.

You see, until now when it came to energy, Louisiana has been an oil and gas state — first, last and always. Tax breaks, development incentives and entire taxpayer-funded state agencies have been devoted to keeping oil and gas development alive and healthy. But almost any other energy industry was largely ignored or aggressively driven away to protect the oil and gas sector.

Now all that could change.