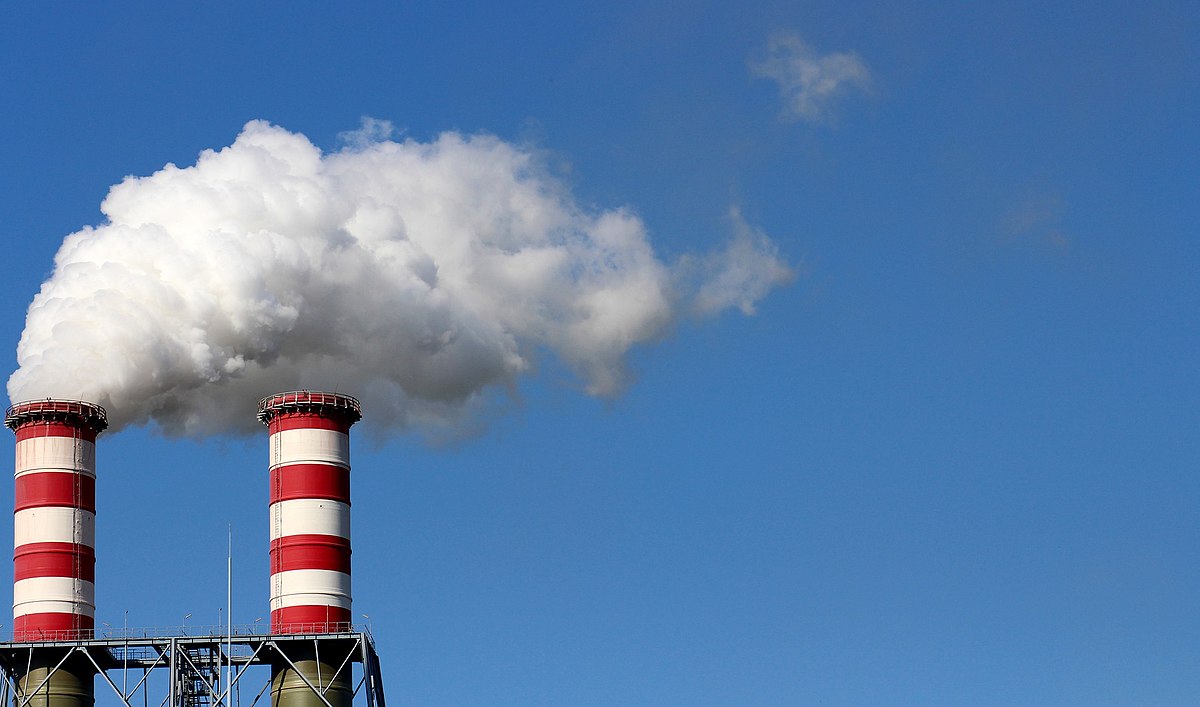 In the national screaming and cheering June 30 when the conservative majority on the U.S. Supreme Court ruled only Congress can regulate greenhouse gas emissions from coal-fired power plants, Louisianans might have missed another sound.

It was the hammering of perhaps the last few nails into a watery coffin for most of the state’s bottom third.

First: The original goals of Louisiana’s Coastal Master Plan are now likely unachievable, and state it may have to quickly switch to managed retreat.

Second: There is now little more than 30 years left for an affordable — hence livable — future for the landscape below I-10.

Third: Most of the politicians elected by Louisiana voters cheered this outcome.

The ruling wasn’t a big surprise. These judges seldom like agencies creating industrial regulations not specifically spelled out by Congress.

Now, you might think the very name of this agency — Environmental Protection — gives it authority to address the greatest environmental threat in human history.

This maintains that when a proposed regulation is of “economic and political significance,” the court must make sure Congress specifically authorized an agency to act. And they judged a regulation making power plants ditch coal could cost industry so much money, it required congressional authority.

You might now be screaming: “Hey, what about the lasting impacts these emissions are already having on the 320 million people living in this nation! Isn’t that of ‘economic and political significance!?’”

Well, these conservative justices have ruled time and again they believe a corporate citizen’s right to “life, liberty and pursuit of happiness” trumps that of mere human citizens.

A simple solution is obvious: Congress can pass a bill telling the EPA it wants emissions from coal and other sources reduced. But that’s exactly why this ruling puts a dark cloud on Louisiana’s future.